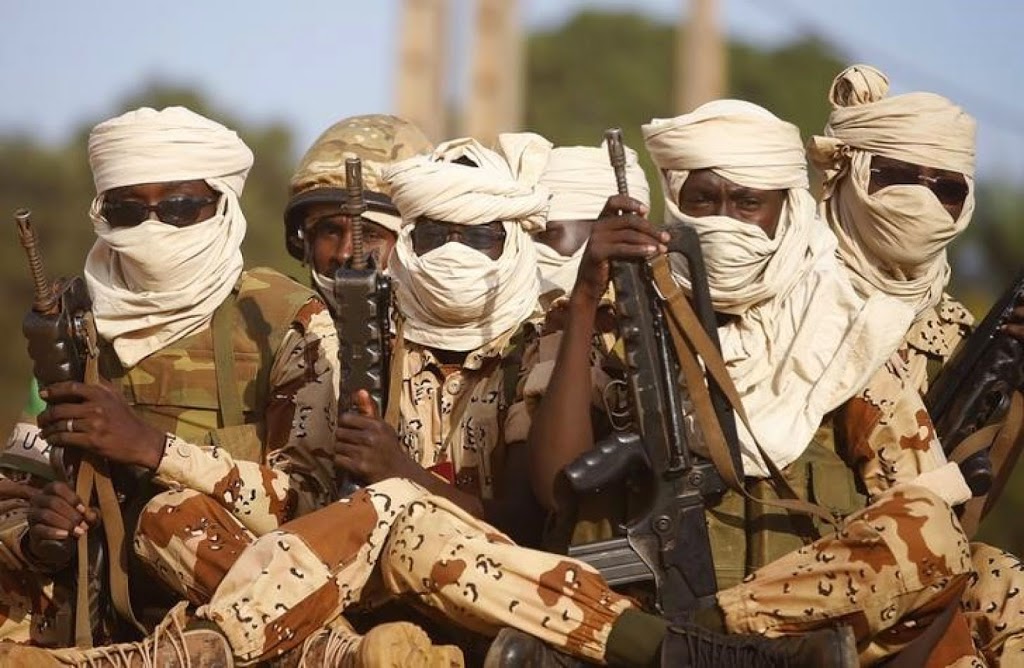 The violence on Nigeria’s borders with Niger and Cameroon occurred as regional armies are mobilising to foil Boko Haram’s bid to carve out an emirate around Lake Chad, which borders Nigeria, Chad, Cameroon and Niger.

Boko Haram’s five-year-old insurgency has killed thousands in northern Nigeria but regional armies say they have killed hundreds of militants in battles along the borders since deploying troops to contain the threat.

“There were two suicide attacks carried out on Wednesday by women,” said a police source, referring to the Diffa attack. “The two women died and I think they were the only victims.”

Reuters was not able to verify whether there were any other casualties.

Earlier in the day, clashes erupted in the Nigerian town of Gambaru, on the eastern border with Cameroon, where Chad has deployed hundreds of soldiers to help Cameroon ward off attacks from Boko Haram.

Chad’s army said 11 Chadian soldiers were wounded, three out of 14 Boko Haram vehicles were destroyed, and one was seized.

“We knew they were going to attack us. We were waiting. The battle didn’t last long. They fled,” a military source said.

Nigeria, Chad, Cameroon, Niger and Benin have promised to contribute a total of 8,700 troops to a regional force being set up to defeat Boko Haram, whose insurgency has forced Nigeria to delay its presidential election due on Feb. 14 for six weeks.

However, the details of the plan are still being hammered out and Chad has spearheaded regional effort to pre-empt further attacks by Boko Haram in the region.

Niger’s President Mahamadou Issoufou called on his countrymen to support the struggle against Boko Haram, in particular by providing intelligence.

“I also call on any (Nigerien) youth who have joined this outfit to immediately change sides while there is still time as Boko Haram will be defeated,” he said.

Niger officials have warned that civilians fleeing northern Nigeria have been infiltrated by Boko Haram fighters. Authorities in Diffa have declared a 15-day state of emergency and are searching house-to-house for Boko Haram suspects.

Four men on a truck bound for Niger’s second-largest city, Zinder, were arrested, a military source said.
Schools in Diffa were closed and civil servants had left their posts to take their families to more secure towns elsewhere, said a police officer in the town.

Boko Haram assaulted the town of N’Guigmi on Niger’s border with Nigeria late on Tuesday with mortars and machine guns, but the attack failed, a Niger military source said.

“The situation is precarious because Boko Haram could come back to assault us at any moment,” a military source said on Wednesday, adding that schools in the town were closed.