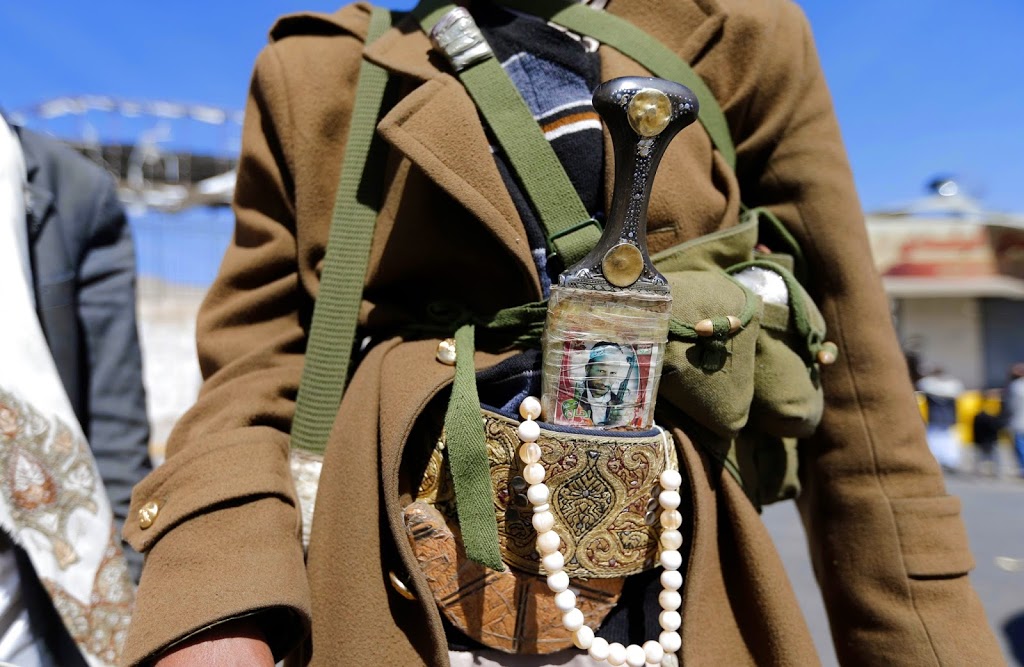 The UN special envoy to Yemen, Jamal Benomar, has warned that the country may be on the brink of civil war and accused all sides of contributing to the political and economic turmoil.

Yemen is slipping further into chaos as the Houthis, an armed Shia group from the north, consolidate their grip on power after seizing the capital in September and sidelining the central government.

Addressing the UN Security Council on Thursday, Benomar said: “Yemen is at a crossroad: Either the country will descend into civil war and disintegration” or a political transition will work.

Speaking from Yemen, Benomar said he is “in the middle of delicate negotiations” daily with parties involved.

However, Al Jazeera’s Jamal Elshayyal, reporting from the Yemeni city of Taiz, said that the political parties involved in the UN-led negotiations were “more pessimistic about the UN role because the only consistency throughout is that the Houthis, who conducted the coup, have become more powerful as the negotiations continue.

“A lot of people are asking what the UN is willing to do to solve the dangerous situation evolving in the unstable state.”

Following Benomar’s statements, Ban Ki-moon, the UN secretary-general, issued a warning before the council saying that “Yemen is collapsing before our eyes” and the international community cannot stand by and watch.