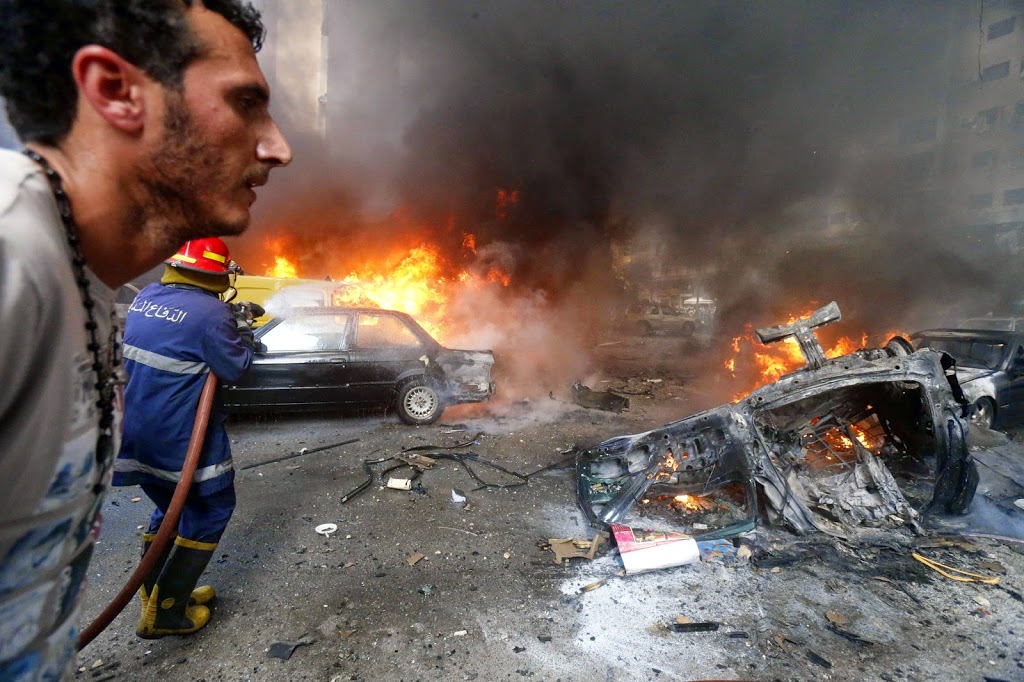 Terrorist groups belonging to the al-Qaeda-linked Abdullah Azzam Brigades are plotting to carry out bombings in a Lebanese city and its neighboring areas, As Safir daily reported on Friday.
The newspaper said that security forces and the military informed several officials to limit their movements and take utmost precautions after learning that the militants were planning to carry out bombings and launch rockets on the city, which it did not identify, and on a main highway that links a Lebanese region with Beirut.
A 36-year-old Syrian has booby-trapped three vehicles – a silver Kia, a dark blue Nissan Maxima and a BMW X5 – to use them in the bombings, said the report.
It said the officials did not confirm that a fourth car, a Hyundai four-wheeler, was also loaded with explosives at a town in northeastern Lebanon.
The officials told the daily, however, that the army has intensified precautionary security measures which allowed soldiers to thwart on Thursday a terrorist attack against them on the outskirts of the northeastern town of Arsal.
The army said in a communique that a patrol for the intelligence unit located a 25 kg bomb placed in the area of Ras al-Sarj on a road used by troops to reach Wadi al-Raayan.
As Safir’s report came a day after security forces arrested 10 individuals and confiscated 18 stolen cars in the eastern Bekaa Valley, on the first day of a much anticipated security plan aimed at cracking down on criminals and robbery and kidnapping gangs.
Source:  albawaba