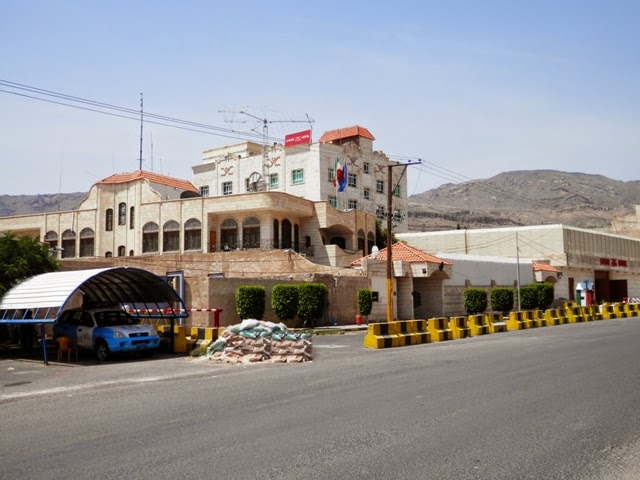 Italy has closed its embassy in the Yemeni capital Sanaa due to a breakdown in security and is withdrawing its ambassador and staff, the foreign ministry in Rome said on Friday.

Britain, France and the United States have already closed their diplomatic missions this week as the Iranian-backed Shi’ite Muslim militia known as the Houthis tighten their grip on power after seizing the capital in September.

On Thursday, U.N. Secretary-General Ban Ki-moon said Yemen was “collapsing before our eyes” and slipping closer to outright civil war.