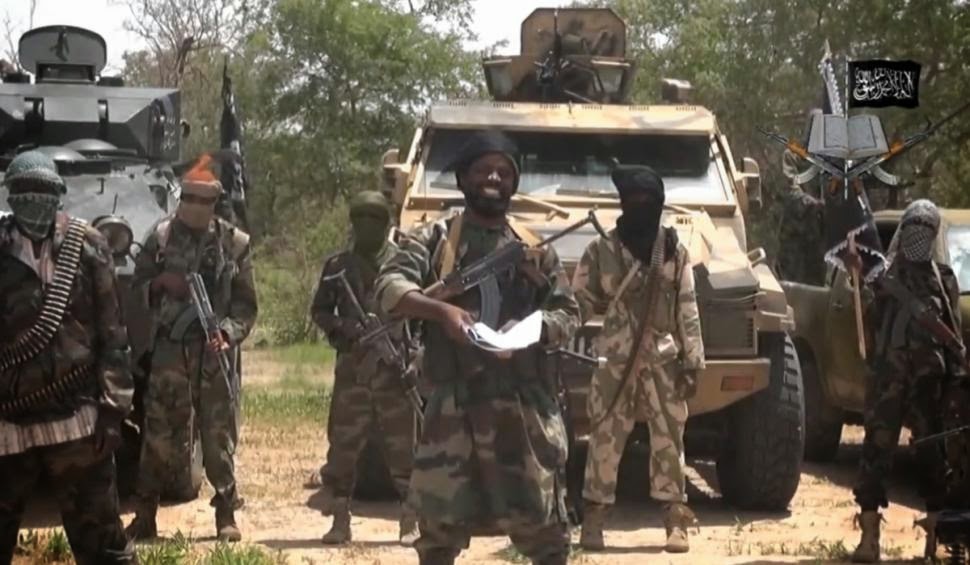 At least 21 people were killed in two separate Boko Haram attacks on villages near the key city of Maiduguri in northeast Nigeria, a community leader and a witness said on Friday.

“They (Boko Haram) killed 12 people in Akida village and nine others in Mbuta village during a raid,” said community leader Mustapha Abbagini.

A witness to the attack in Mbuta gave the same death toll while both said that the insurgents destroyed shops and homes in the raids, which happened on Thursday morning.