You are here: Home / Senza categoria / Gentiloni warns Libya ‘threat’ to Italy: if dialogue fails, we will fight 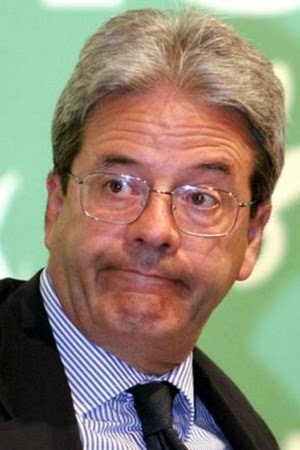 Italian Foreign Minister Paolo Gentiloni warned Friday that “Italy is under threat from the situation in Libya, 200 nautical miles away”.

In a television interview, he said it was a grave concern that Islamic State (ISIS) militants may be as closed as Sirte in Libya.

Foreign ministry officials have said security there is deteriorating.

Gentiloni said that if dialogue fails, Italy will fight – so long as any military action is conducted under a legal framework established by the United Nations.