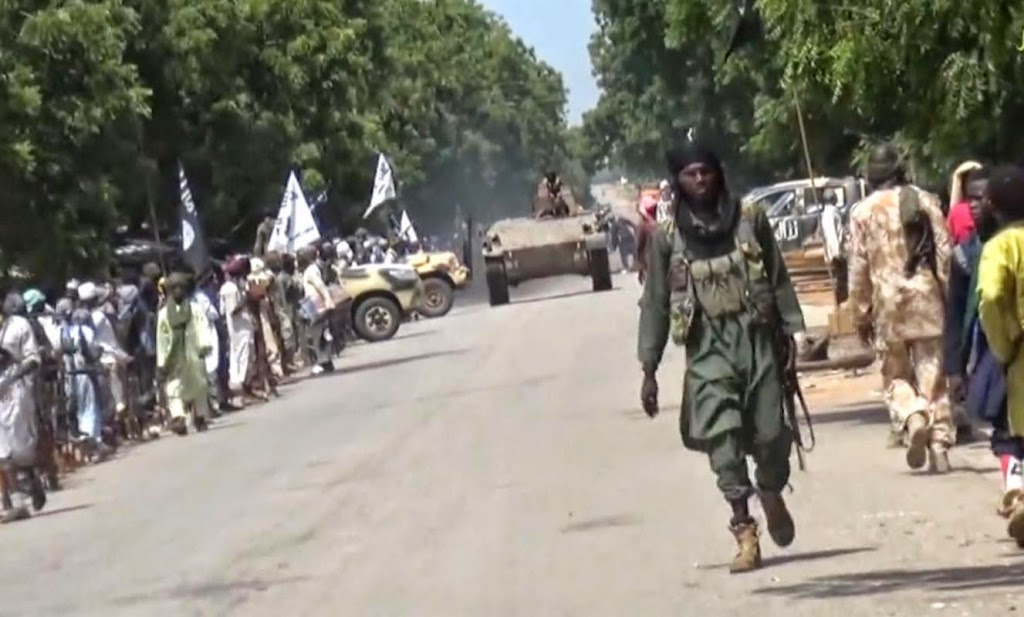 Boko Haram fighters attacked a village in Chad yesterday, the first known lethal attack in that country by the Nigerian militant group, which killed several people including a local chief according to residents and security forces. Dozens of militants arrived by motorized canoe at the fishing village on the shores of Lake Chad early in the morning, setting houses ablaze and attacking a police station.

“They came on board three pirogues and succeeded in killing about ten people before being pushed back by the army,” said a resident of the village of Ngouboua, about 20 km east of the Nigerian border, to which thousands of Nigerian refugees had fled in early January after an attack on the town of Baga.

Militants from the Sunni jihadist group, based in northern Nigeria less than 100 kilometers from the Chadian capital, have stepped up cross-border attacks in recent weeks in their campaign to carve out an Islamist emirate around the Lake Chad area which borders Nigeria, Chad, Cameroon and Niger.

Security sources have quietly warned of sleeper cells nestled in Lake Chad – a vast maze of tiny islands and swamp. A spokesman for the armed forces said that five Chadians were killed yesterday, including local chief Mai Kolle, a police officer and three civilians. “We sent in our air force and they neutralized the three pirogues. We are still combing the area,” he said.

Raids and suicide attacks
Residents are now fleeing the village and a Chadian humanitarian vehicle was attacked as it tried to escape, United Nations refugee agency spokesman Adrian Edwards told reporters in Geneva. In Niger, thousands fled the border town of Diffa this week after a wave of raids and suicide attacks. Boko Haram insurgents, including a suspected female suicide bomber, also attacked one town and two villages in Nigeria’s Borno state on Thursday, killing at least 31 people according to security, hospital sources and witnesses.

Nigeria has postponed a presidential election, that had been due on Saturday, for six weeks, citing the security threat from Boko Haram.

Chad’s army, one of the best in the region, has joined a regional offensive against Boko Haram and says it has killed hundreds of fighters in the past fortnight. In a bid to contain Boko Haram, which has killed thousands and kidnapped hundreds in its five-year revolt, President Idriss Deby’s government mediated peace talks between the Nigerian government and the group last October.

The negotiations sought to secure the release of 200 schoolgirls from Nigeria’s Chibok but Boko Haram later said it had married off the schoolgirls to its fighters. Chad is also the base for a French regional counter-insurgency operation “Barkhane” which provides intelligence and logistical support to the Chadian army.