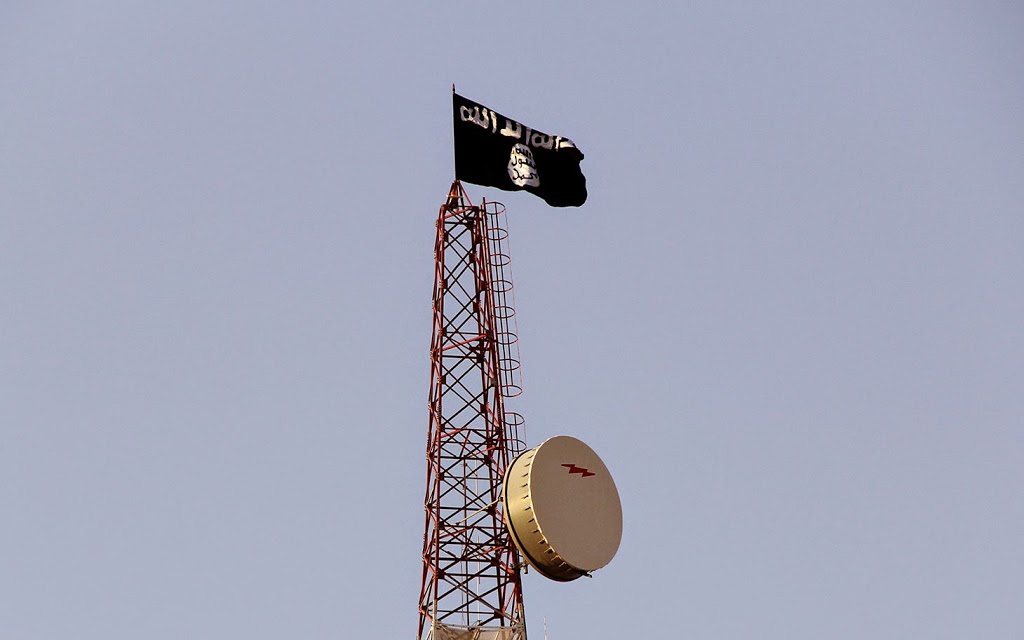 Militiamen associated with the Islamic State in Iraq and the Levant (ISIL) attacked the security guards of the Bahi oilfield to the south of Sidra oil port, north Libya, on Friday.

The attack resulted in casualties who have yet to be counted since the fighting is still going on between the assailants and the oil security battalion in Bahi and the nearby Thohra and Al-Mabruk oilfields, commander of the battalion Maj. Hakim Maghreb told KUNA tonight.

Earlier today the militiamen controlled the two radio stations in Sirte – Saut Al-Hurra and Mekdash, and dismissed all workers there; they also forced the members of the city’s municipal council to leave.

On Tuesday Al-Mabruk oilfield, operated by the French Total SA, was attacked by the militiamen who killed nine guards and kidnapped three Filipinos.

Sirte has recently fallen into hands of the ISIL-affiliated militants and become the launch pad of their attacks on Sidra, Libya’s largest oil depot, shipping about 447,000 barrels per day.

The Oil Crescent region, to the south of Gulf of Sidra, is the country’s largest oil reservoir.