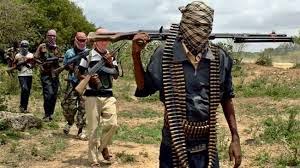 Explosions and gunfire could be heard after the fighters overwhelmed a checkpoint at the edge of the city, which has been bombed before but has never had the insurgents attempt to take it over.