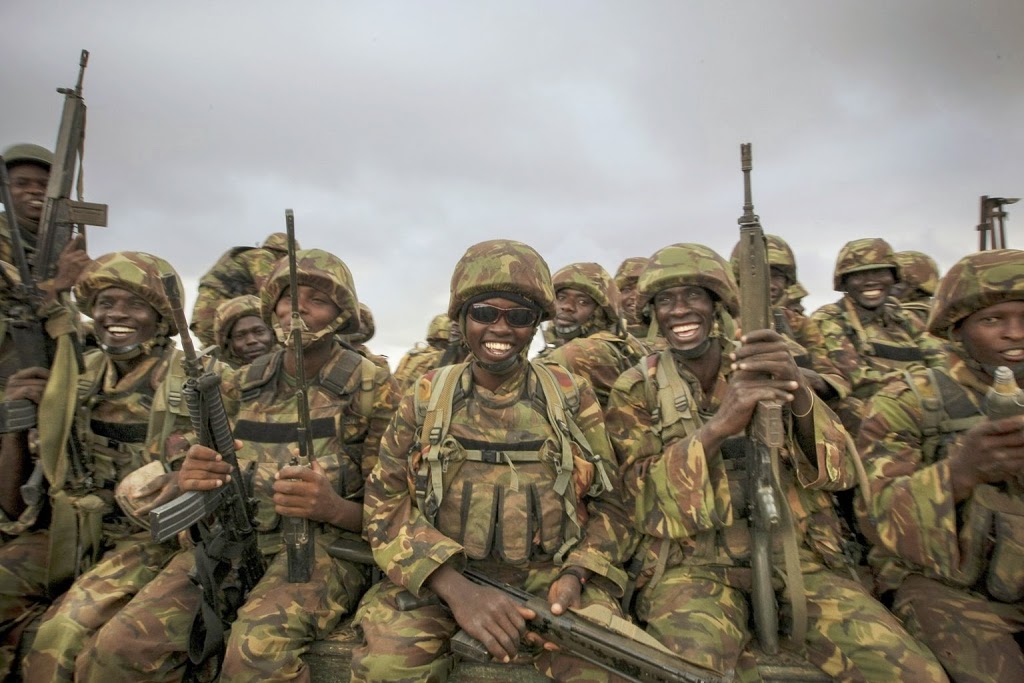 Forces from Somalia’s semi-autonomous region of Puntland killed at least 10 al-Shabaab fighters in clashes at the Galgala mountains on Friday.

Two soldiers were killed and six others injured, Puntland Security Minister Hassan Osman Alore told reporters in the capital, Garowe. The fighting broke out when the Islamist militants kidnapped pastoralist civilians, he said.

Al-Shabaab has been routed from some strongholds in Somalia by African Union troops even as it continues attacks in the Horn of Africa nation.