You are here: Home / Senza categoria / Lebanon not Hezbollah has power to decide war – Hariri 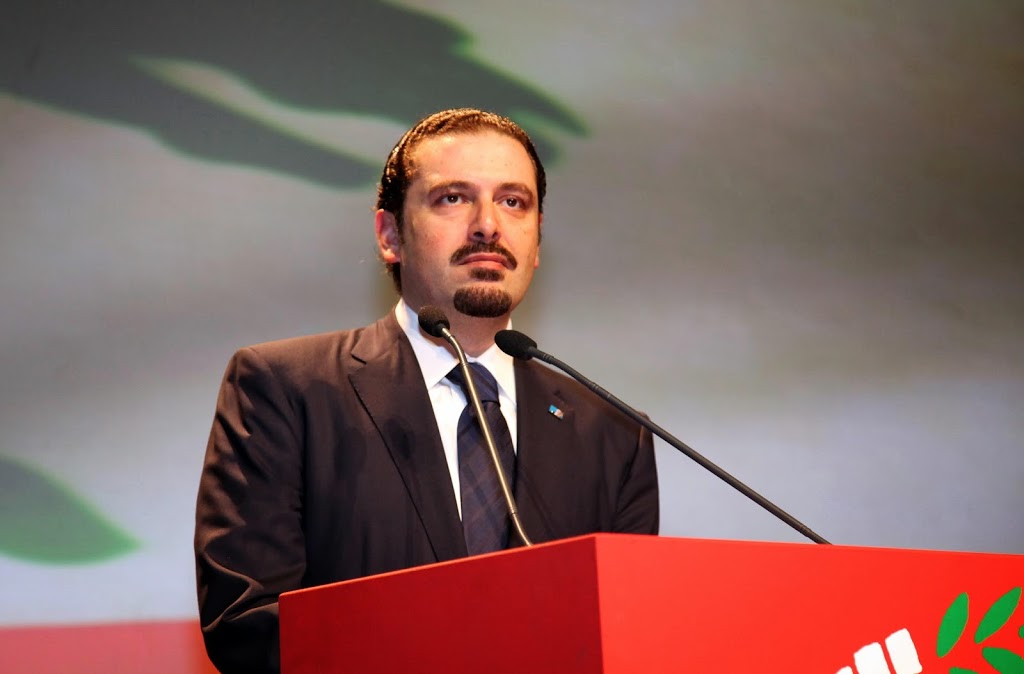 Former prime minister of Lebanon and leader of the Future Movement Saad Al-Hariri said Saturday that his movement would not acknowledge any right for Hezbollah unless the latter admits the state’s right to decide war.

“Dialogue with Hezbollah is not a political luxury; it’s rather a national and Islamic commitment to defuse sectarian tensions and fill the presidential vacuum,” he said.

Al-Hariri made the comments during a ceremony to mark the 10th anniversary of the assassination of his father, late prime minister Rafiq Al-Hariri, organized by the Future Movement at Biel palace, downtown Beirut.

The sticking points in the dialogue with Hezbollah group include the state’s right to decide war and possess arms, the international Special Tribunal for Lebanon (STL), the group’s involvement in the Syrian conflict and the country’s stance on regional polarization, Hariri pointed out.

He affirmed that the majority of the people prefer neutrality to polarization, saying “the Lebanese are not a card for any party to gamble with.

“We will never allow Hezbollah to replace the state in war-related decisions or utilized the country’s resources and the lives of citizens to save the regime in Syria or serve the interests of Iran,” he stressed.

Hariri noted that Hezbollah often procrastinates which it comes to the election of a new head of state or the arrest of persons wanted for his father’s assassination.

Reaffirming commitment to the policy of his father, Al-Hariri said: We will continue warding off the specter of civil war, resisting the forces of extremism and promoting tolerance.” He urged stepping up the efforts for electing a new president and helping the STL bring the assassins of his father to justice.

During the ceremony videos showing testimonies of regional political leaders extolling his father who was killed in a car bombing here on February 14, 2005 along with 22 others.