You are here: Home / Senza categoria / Pentagon pushes back on reports of ISIS advancing in Iraq: ‘It’s one town’ 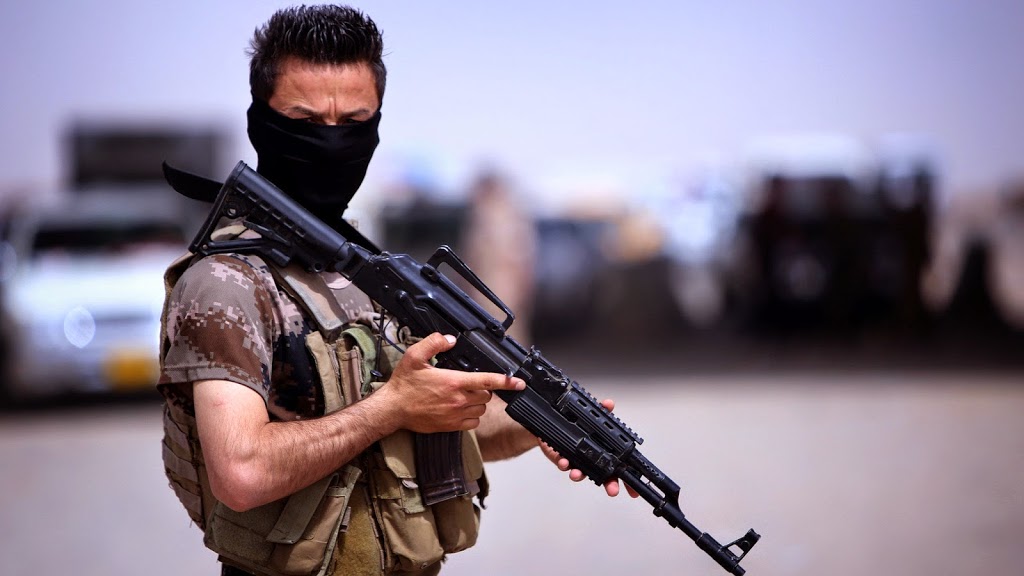 An influential Sunni leader disputed U.S. claims that the Islamic State of Iraq and Syria is on the defensive in a key province and warned that the area could fall “within hours” to the extremists, CNN reported Saturday.

The report follows escalating violence in the area and raises questions as to whether the Islamic State is reconstituting itself in Anbar. On Friday, 20 to 25 Islamic State fighters attacked a major Iraqi base located in Anbar province that houses U.S. forces.

The attack by the Islamic State on Al Asad air base follows continuous indirect fire attacks upon the base earlier this week and the capture of the nearby town of Al Baghdadi by Islamic State.

On Friday the Pentagon said that the Islamic State’s taking of Al Baghdadi, while concerning, needed to be put in context and that it did not mean that the entire province was in jeopardy of falling to the Islamic State.

“Anbar has long been … a contested environment,” Pentagon spokesman Rear Adm. John Kirby said Friday. The capture of Al Baghdadi, however was the first time in “at least a couple of months, if not more, where they have had any success at all at taking any new ground, Kirby said.