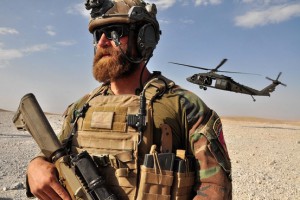 US special operation forces are continuing to engage in Afghanistan with about 2,000 operators conducting a counterterrorism mission “to disrupt al Qaeda and key facilitators” there, according to a 16 June Pentagon report.

These counterterrorism operations are “primarily in partnership with Afghan Special Security Force units”, said the report, which was delivered to the US Congress the previous day.

The Pentagon noted that legally the United States “remains in an armed conflict against al Qaeda, the Taliban, and associated forces” despite having ended its ‘combat mission’ in Afghanistan. Still, it said US forces “no longer target individuals solely because they are members of the Taliban” and now only conduct direct action against Taliban members if they pose a direct threat to US or coalition personnel.