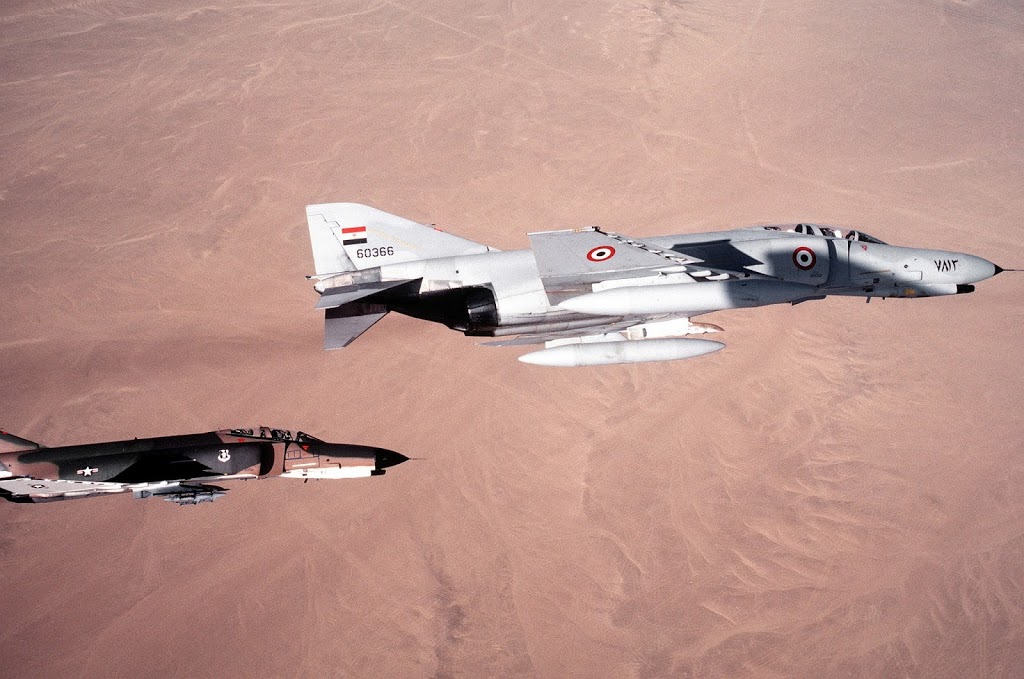 he Egyptian Air Force has carried out a series of bombings on Islamic State positions in Libya following execution of 21 Egyptian Copts, Egyptian state television said Monday.
On Sunday evening, the IS published a video showing the beheading of 21 Egyptian Christian Copts who were kidnapped in Libya.

Egyptian President Abdel Sisi said Cairo “reserves the right to respond in any way” after the brutal killings.