You are here: Home / MidEastGulf / 20 Daesh leaders in the list of British special forces 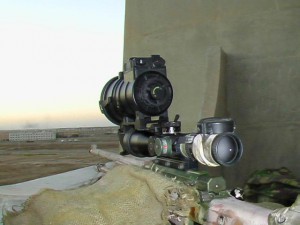 British military sources revealed that London sent Special Forces into Syria to target a list of 20 most prominent leaders in “ISIS”.

The newspaper added that British troops are a part of the efforts that target eliminating the leaders of ISIS organization .

The newspaper pointed out that the task of the forces is targeting key British extremists, including Sally Jones from Chatham, who converted to Islam and use the name Sukania Hussein , and is considered among the important elements in attracting recruits to “ISIS“.