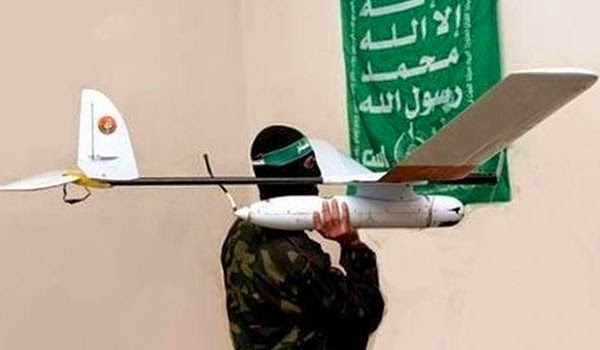 According to the Israeli website rotter.net, the drone entered the Israeli airspace from the Lebanese border village of Naqoura just after 1 a.m. on Sunday (2300 GMT Saturday) and hovered over Israel for around twenty minutes.

The drone then flew back safely to Lebanon without being intercepted by Israel.

The Lebanese resistance movement Hezbollah had previously sent drones deep into Israeli airspace in 2012 and 2013.

The development comes more than two weeks after Hezbollah killed two Israeli soldiers and destroyed at least nine Israeli military vehicles in a retaliatory attack on a military convoy in northern occupied territories on January 28.

Israel has repeatedly attacked Lebanon over the past decades. About 1,200 people, mostly civilians, were killed in the Israeli regime’s war on Lebanon in 2006.

In August 2012, Hezbollah Secretary-General Seyyed Hassan Nasrallah said Hezbollah had both the capability and the courage to defend Lebanon and that the movement’s missiles were ready to strike certain targets inside Israel in self-defense if Tel Aviv launches an attack on Lebanon.