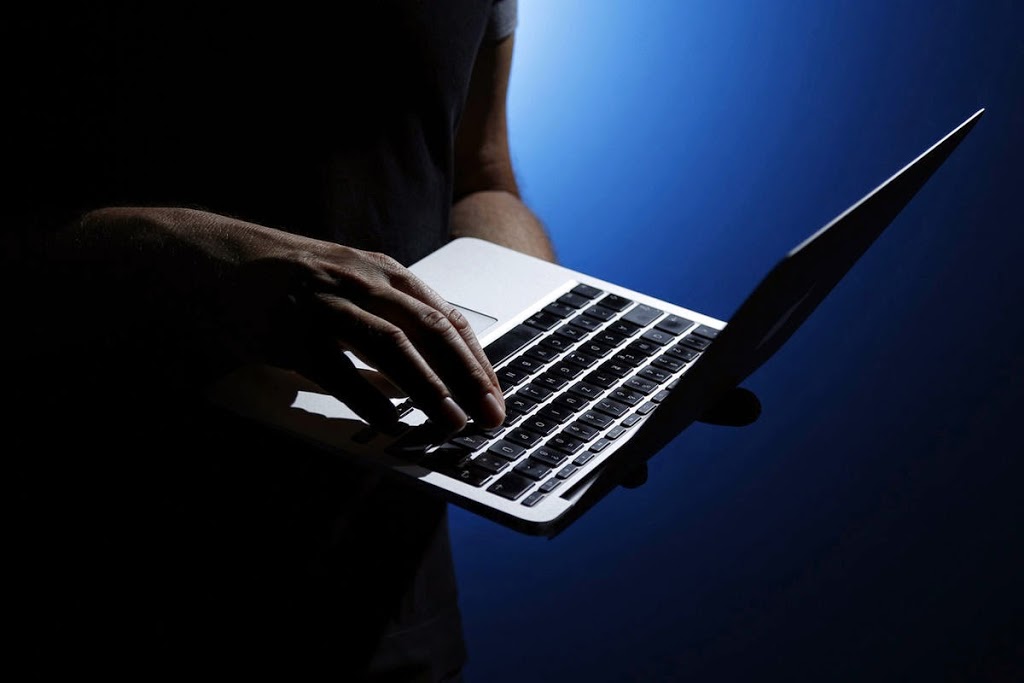 The US-led coalition fighting Islamic State on the battlefields of Iraq is about to launch hostilities on a new front, with a coordinated, worldwide information assault.

“That process is underway now,” US President Barack Obama’s special envoy to counter IS, retired Marine general John Allen, told Fairfax Media. “Just as we took ISIL head-on in the physical space to slow, stop and impede its momentum, we’re faced with the same challenge in the information space.”

“Daesh,” he said, using the group’s Arabic acronym, “will not be fully remedied until we kill the idea of Daesh, and that’s in the information sphere.”

The Abbott government is understood to be mulling changes to the law to cancel welfare payments and even the citizenship of suspected terrorists, provided they hold another citizenship so are not rendered stateless.

Prime Minister Tony Abbott will make a major national security announcement on Monday – flagging proposed changes – that is expected to draw on the Martin Place inquiry as well as a separate review of Australia’s national security architecture.

Visiting Canberra to coordinate the plan with the Abbott government, Mr Allen said the coalition was setting up information centres around the world.

The centres “will be surveilling social media across the spectrum. They will be spotting trends, and then countering them ultimately with our own message”.

“In the Gulf, an Arab face and a Muslim voice is extraordinarily important to influence those young men and women who might seek to be part of this.

Mr Allen said that countering the appeal of IS propaganda was essential to halting the flow of new recruits, including foreign fighters who seek to travel to the battlefields from countries such as Australia.

There was “enormous” scope to cooperate and collaborate with Australia in this venture, Mr Allen said. He thanked Australia for its contribution, physical and moral: “I think it’s a challenge to all nations that are built as free societies on the rule of law and the desire ultimately for human rights to be paramount in a society.” Mr Allen said IS’s momentum had been stopped on the Iraqi battlefield, and  it was time to move to counteroffensive in the information realm.

“We have exploded the myth of their invincibility, their inevitability,” said the former commander of the coalition war in Afghanistan.

“It’s an explicit objective on our part. Because there may be individuals who seek to come to the battlespace through a sense of religious commitment, there are those who will come simply to be part of the experience of war and to be associated with an organisation that appears to be undefeatable.

“So people understand Daesh is not invincible, that it’s not ultimately buttressed by teaching of Islam, that it can be defeated, all of that message, nuanced to the populations in various parts of the globe where it will resonate.”

He acknowledged that IS was exploiting real grievances: “It exists because of a whole series of socioeconomic, political causes that has created the opportunity for an organisation like that to exist.

He agreed with the British Foreign Secretary, Philip Hammond, who has said that it will take a generation to defeat IS.

“It’s going to take time, and it will take time.”