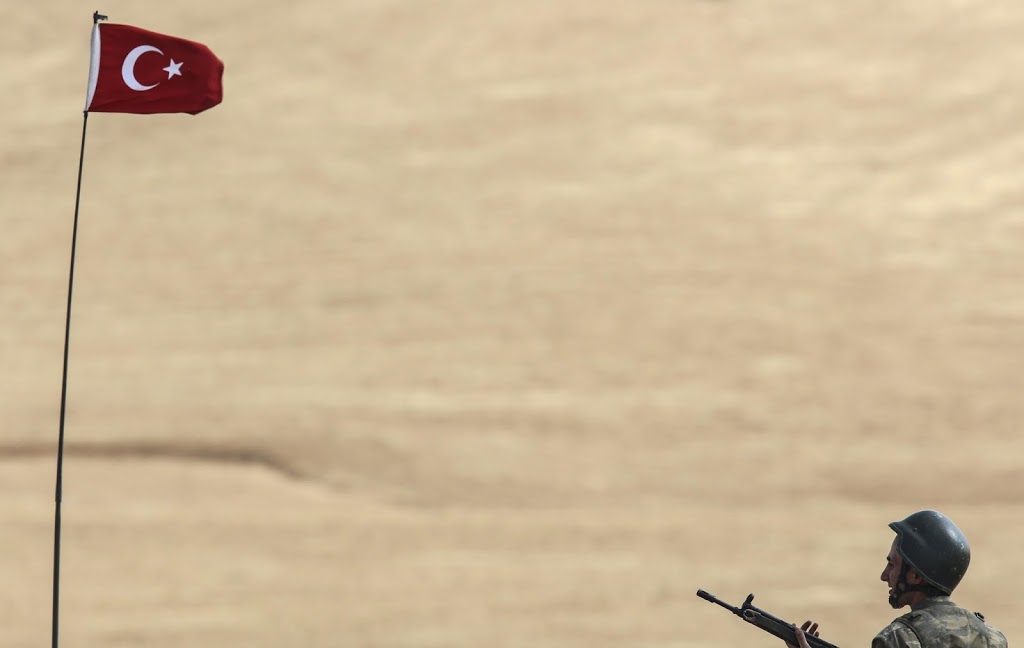 Valls told RTL radio that ” all countries in the region must fight ISIS, including Qatar and Turkey.”

When asked specifically about Qatar-Valls replied: “There should not be any doubts in this regard. Though there are certainly doubts must be remove.”

The French prime minister added, ” fighting on the ground must be by our aircraft, but also drying the funding sources of this organization that we know is spreading horror“.

Qatar and Turkey were accused of carrying out secretly encouraging militant groups in Syria, including the Islamic state organization, which was denied by the two countries