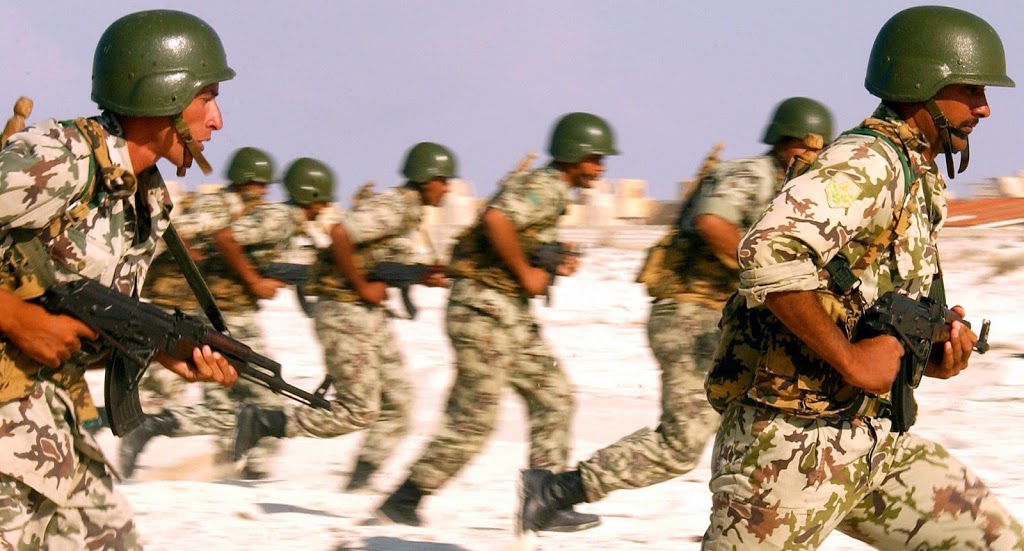 In view of the deteriorating climate in Libya, Egyptian President Abdelfattah Al-Sisi has urged international action via the UN Security Council to intervene to re-establish legality and stability in Libya only days after 21 Egyptian Copts were killed there by ISIL-affiliated militants.

Speaking in an interview with “Europe 1” radio broadcast on Tuesday, Al-Sisi said Egypt did not want to intervene militarily in Libya but would work with the international community, citing France and Italy, to try to end the reign of terror in that country.

“We must deal with this problem because the mission was not completed (during the intervention by the European nations). We have abandoned the Libyan people to terrorism,” the Egyptian leader said.

Al-Sisi indicated that Egyptian air attacks against pro-ISIL groups in Derna over the weekend were not designed as intervention in Libya but were necessary to defend Egypt’s interests.

“We don’t want to intervene militarily and our attack was a form of self-defence,” he said.

“We need a response together,” he added, urging an international initiative to restore stability in Libya. “We must fight together to defeat terrorism.” Asked by “Europe 1” if this meant a UN Security Council mandate for action in Libya, he replied that he favoured this.

“There is no other choice, if the Libyan people are in agreement and call upon us,” the President said in the interview recorded in Cairo upon signature of a major arms contract with France.

Al-Sisi recalled that he had warned French President Francois Hollande four months ago of the growing dangers in Libya and both leaders discussed the war on terrorism in a phone call over the weekend after the assassination of the Egyptian nationals in Libya.

The Egyptian leader said he told Hollande of “the risks, the threats facing Egypt…not only Egypt but the Mediterranean basin, the region and Europe.” He recommended lifting the UN arms embargo on supplying weapons to the “legal” Libyan armed forces to allow them to combat the militant terrorists.

“We have to support legality and the Libyan people,” he said. “We must disarm (terrorists) and prevent arrival of arms,” he urged.

“We must lift the embargo on the Libyan army and allow it to defend itself,” he added.

Separately, Al-Sisi welcomed a major arms deal with France in which Paris has agreed to supply 24 high-tech, sophisticated “Rafale” combat aircraft to Egypt, as well as air-to-air missiles and a naval Frigate, for an estimated USD 5.7 billion.

He said the two countries had a long-standing defence cooperation and France has already supplied Mirage 5 and Mirage 2000 to the Egyptian air force as well as high-grade air defence missiles.