You are here: Home / Senza categoria / A big offensive against Boko Haram 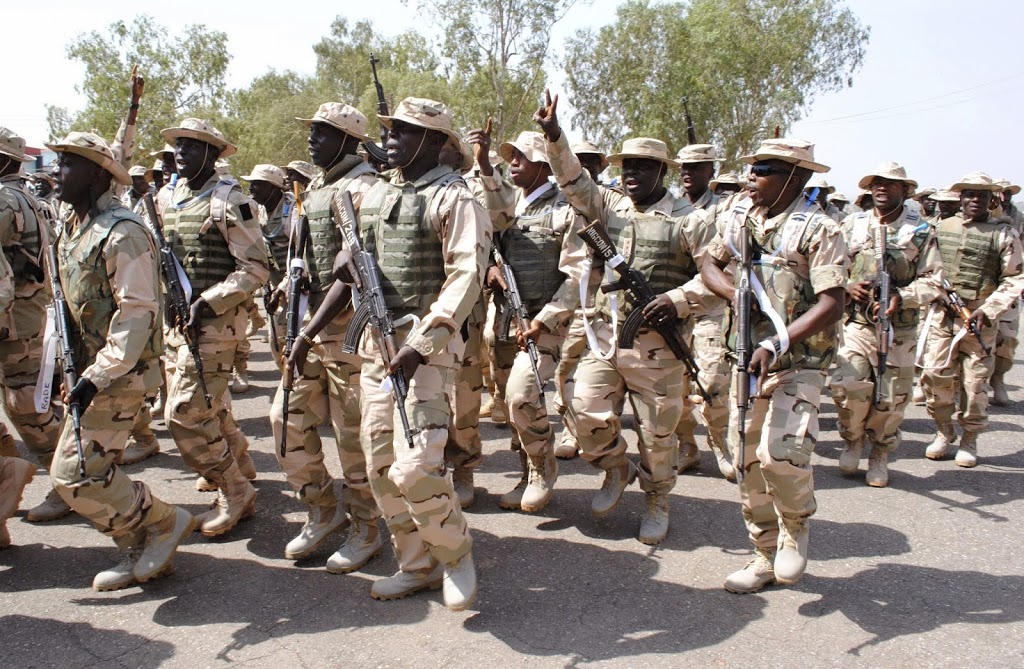 Leaders from Central Africa have met in Cameroon to finalize plans for a military offensive against Boko Haram terrorists in Nigeria and neighboring countries, media report said.

Representatives of 10 nations met in the capital Yaounde on Monday under the aegis of the Economic Community of Central African States (ECCAS) and committed to spend $86m to fight Boko Haram, Al Jazeera reported.
They also urged the international community to provide more support against Boko Haram terrorists.
“This session is historic because we must use it to respond to the barbaric actions of the terrorist group Boko Haram,” Hamid Alami, secretary-general of ECCAS, said on Monday.
“This terrorist group has the military and human resources of a conventional army, but uses asymmetric methods, making the fight more complex and costly for Cameroon and Chad.”