You are here: Home / Senza categoria / Egypt considers ground operations in Libya in a short time 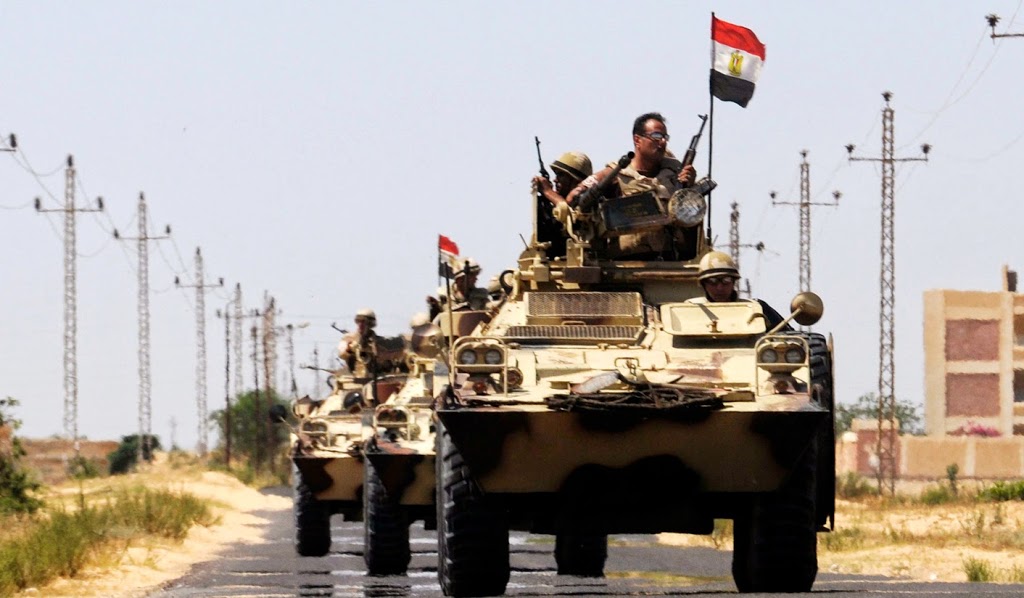 The Egyptian government is considering ground attacks against the Islamic State in Libya, continuing a series of retaliatory military operations that started with airstrikes against the Islamist group that recently beheaded 21 Egyptians, Al-Shorouk newspaper reported.
A special ground force might be dispatched to Libya to battle the extremist group’s enclaves as discussed with the Libyan side, said an unnamed senior government source to the newspaper.
The source added that once the Libyan side approves the measure, the forces would be immediately dispatched to join Libyan forces in “eliminating terrorism.”
Egypt has claimed success with its fighter jets that reportedly attacked several Islamic State camps in eastern Libya, leaving dozens of militiamen dead.
The Libyan army has stressed that it coordinated with Egypt before the operations were carried out.
Source:  egyptindependent