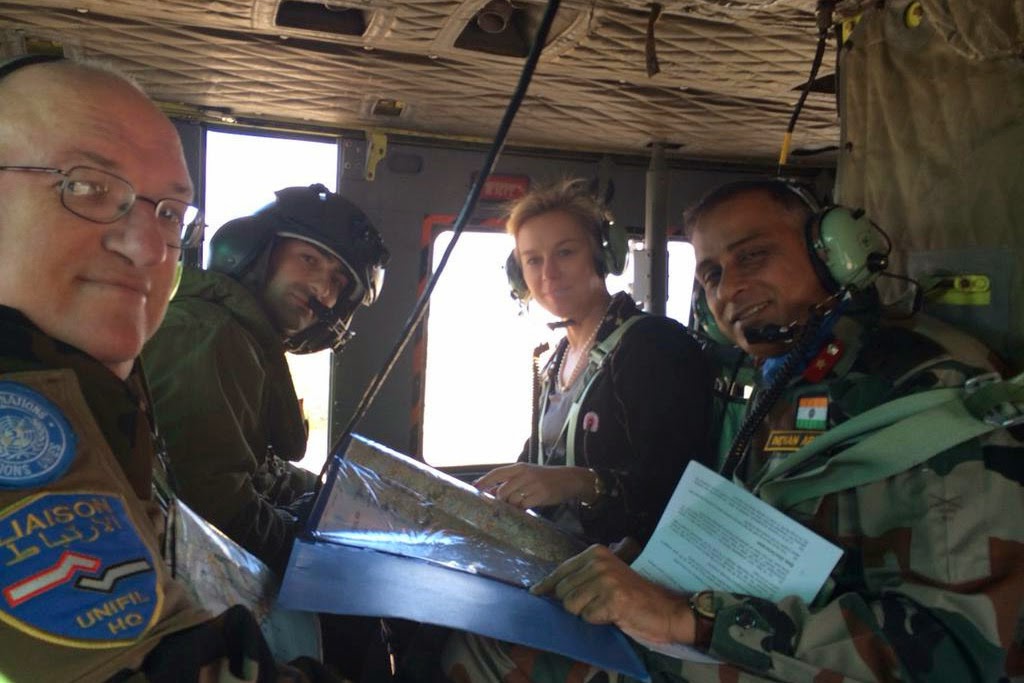 All parties straddling the demarcation line between Israel and Lebanon must work to maintain the region’s delicate peace, the United Nations Special Coordinator for Lebanon, Sigrid Kaag, said today as she made her first official visit to south Lebanon since assuming her current role.

“We hope all parties continue to exercise maximum calm and restraint, refrain from any action that could undermine the stability of the area and act responsibility to prevent any escalation in line with their commitment to resolution 1701,” Sigrid Kaag declared in a press release issued by her office earlier this morning.

The so-called “Blue Line,” or Line of Withdrawal, was established in the year 2000 to confirm the withdrawal of Israeli forces from Lebanon in conformity with Security Council resolution 425, according to the UN Interim Force in Lebanon (UNIFIL) website.

Meanwhile, UN Secretary-General Ban Ki-moon recently expressed his concern over the serious deterioration in the situation in southern Lebanon and the violations of the cessation of hostilities agreements and resolution 1701, which ended the month-long 2006 war between Israel and Hizbollah in Lebanon.

During her visit to south Lebanon, Ms. Kaag met with Members of Parliament in the city of Tyre, stating that the meeting was “very useful” as it covered the political, security and socio-economic situation in the area. In addition, she engaged in consultations with UNIFIL Head of Mission and Force Commander Major-General Luciano Portolano.

“As with each region of Lebanon, the south has particular needs and challenges,” she continued. “Working closely with local and national authorities, the UN is committed to helping meet those needs. Strong and effective institutions of the State are an essential element in the delivery of assistance and support.”

Underlying tensions and unresolved issues continue to beleaguer the Blue Line area. A recent cross-border exchange of fire between Hizbollah and Israel Defense Forces (IDF) resulted in the deaths of two IDF soldiers and Israel’s immediate retaliation. A UN peacekeeper was also killed in the ensuing violence.