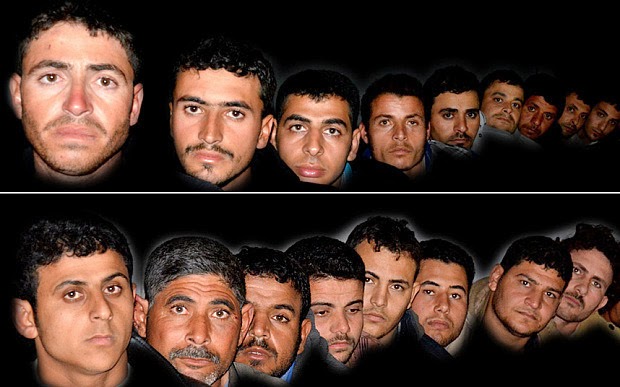 Terrorists in Libyan areas controlled by Ansar Al-Shariah and the Islamic State kidnapped at least 35 Egyptian nationals — many of whom are farm workers — in response to Egypt’s launch of airstrikes against terror-tied targets.

Egypt’s F-16 bombing airstrikes came in response to the Islamic State’s beheading of 21 Coptic Christians.
The Times of Israel reported that up to 35 Egyptians were kidnapped.

The Egypt Independent confirmed that 26 were being held, with possibly more taken captive.