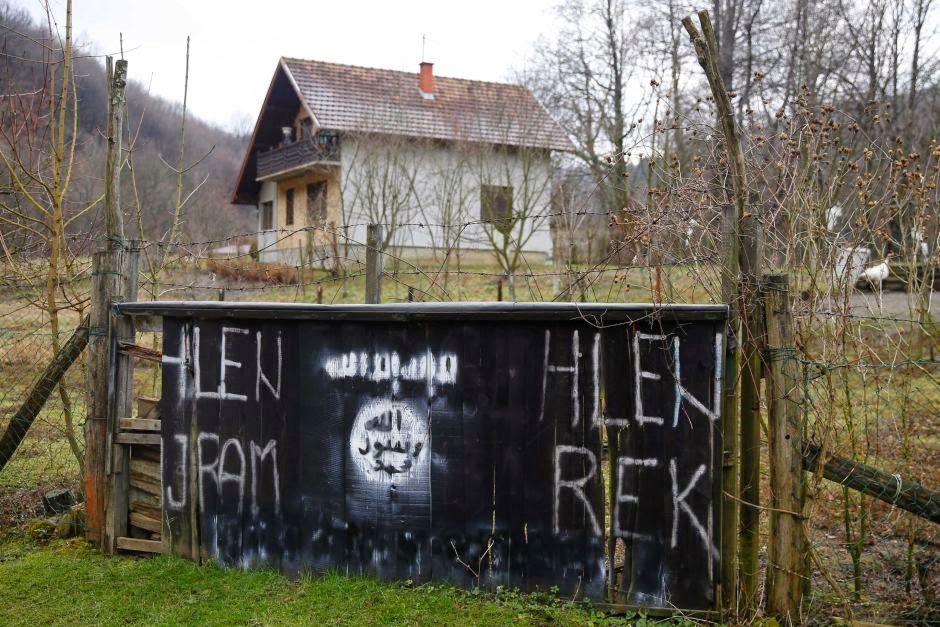 Authorities on Wednesday arrested six men suspected of supporting the Islamic State group, including two who allegedly were preparing to go to Syria to fight and were arrested at Sarajevo airport.

Boris Grubesic, spokesman for the state prosecution office, said the arrests were made in several cities in cooperation with the intelligence service.

The suspects were members of radical religious groups and were suspected of financing and recruiting fighters.

For years Bosnia’s intelligence service has been monitoring such groups and individuals, frequently raiding their strongholds and detaining leaders who most of the time were later released because of lack of evidence.

Last year, authorities arrested Husein Bosnic, the alleged leader of the salafi movement in Bosnia. Salafism was introduced to Bosnians during the 1992-95 war by mujahedeen who came to help Muslim Bosnians fight against Serbs and Croats.

Bosnic is on trial for inspiring and recruiting young Muslims to fight in Syria. Experts believe some 200 people have so far left to fight for the Islamic State, 20 of them have died on battlefields.

Last year authorities passed a law that bans Bosnians from fighting foreign wars and threatens with a 10 year jail sentence.

Vlado Azinovic, a terrorism expert from Sarajevo, says the salafi movement is strong in exploiting Bosnia’s economic situation and the over 40 percent unemployment rate “The society is not offering a counter-narrative,” he said.

According to the Facebook profile of one of the arrested on Wednesday — a 29-year-old identified by the media as Nevad Husidic — Bosnic’s speeches were an inspiration for a young man who was surviving from selling religious items on the market.

“Give me some work, I can’t stand this anymore,” says one of Husidic’s posts from 2012.