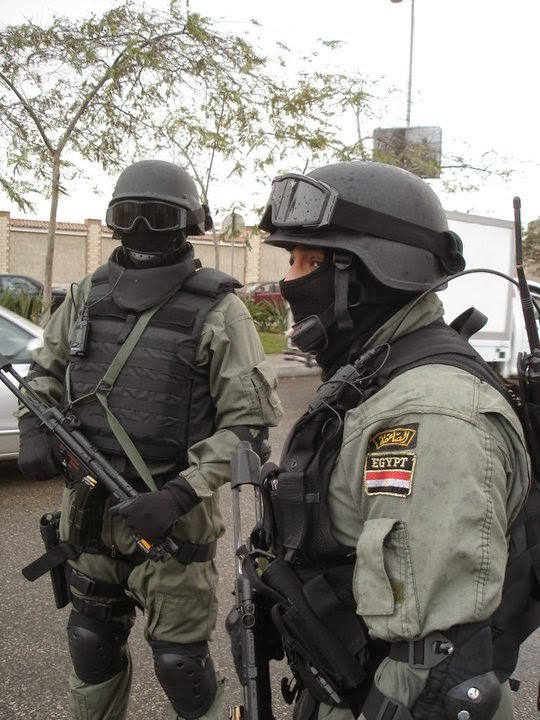 A group of  Egyptian Special Forces (Unit 999) were able in coordination with the Libyan National Army to kill more than 100 ISIS elements in a camp in southern city of Derna in Libya and arrested dozens, including Egyptians, Arabs and foreigners, according to what several sources reported from inside and outside Libya.

The social media has been filled with almost identical talk about a group of Egyptian army carrying out a military operation on Abu Karim al-Wahdani camp southern Derna, where a number of terrorist elements were killed and arrested some of them
.
Arab and foreign newspapers also reported that the Egyptian forces had carried out an airdrop, and other talked about the raids prior the operation
.
Most of the novels from various sources, including officials from several countries said that more than 150 ISIS elements were killed in the camp and the arrest of dozens of Egyptian forces
.
In contrast, the loss of the Rapid Intervention Force of 30 members of the special forces, did not exceed two dead and six wounded.