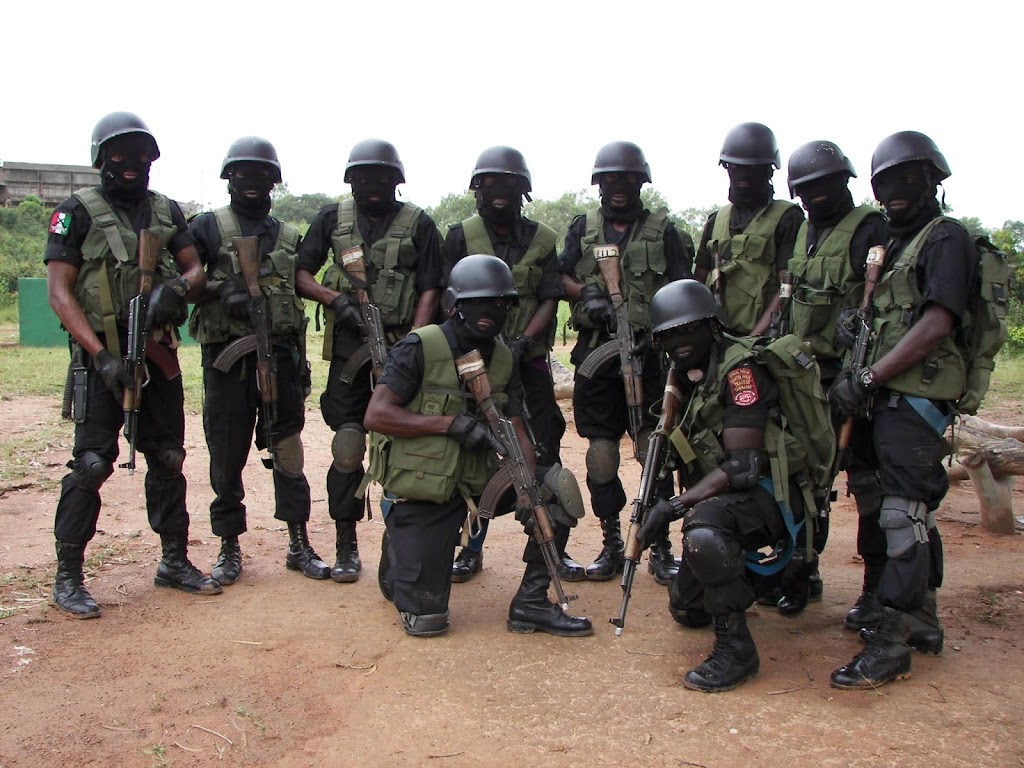 Nigerian forces have killed more than 300 Boko Haram fighters during an operation to recapture 11 towns and villages since the start of the week, the military said on Wednesday, as regional neighbors also pounded the militants.

“Weapons and equipment were also captured and some destroyed,” defense spokesman Maj. Gen. Chris Olukolade said in a statement. “However, two soldiers lost their lives while 10 others were wounded,” he added.

It was not possible to independently verify the military’s statement. Nigerian forces have in past been accused of overstating enemy casualties while greatly understating their own and those of civilians caught in the crossfire.

Boko Haram’s relentless attacks on military and civilians have killed thousands since the group launched its violent campaign, threatening the stability of Africa’s biggest economy and top oil producer as well as that of the entire region.

Boko Haram was cited as a reason for postponing by six weeks a Nigerian presidential election that had been due to take place this past Saturday. In a video on Tuesday, Boko Haram leader Abubakar Shekau appeared in a video monitored by the US-based SITE Intelligence Group in which he threatened to disrupt the upcoming vote.

But in the past two weeks the tide has appeared to turn against them, as neighbors Chad, Cameroon and Niger, all of whom are plagued by Boko Haram insurgents, have weighed in.

Nigerian soldiers recaptured the strategic town of Monguno, on the shores of Lake Chad where the four countries meet, from Boko Haram on Monday. More than 5,000 people fled the town after the insurgents seized it last month.

Olukolade said troops had seized five types of armored fighting vehicles, an anti-aircraft gun, 50 cases of bombs, eight different types of machine guns, some 50 cases of ammunition and 300 motorcycles the rebels use to launch attacks.