You are here: Home / Africa / United States to allow export of armed drones 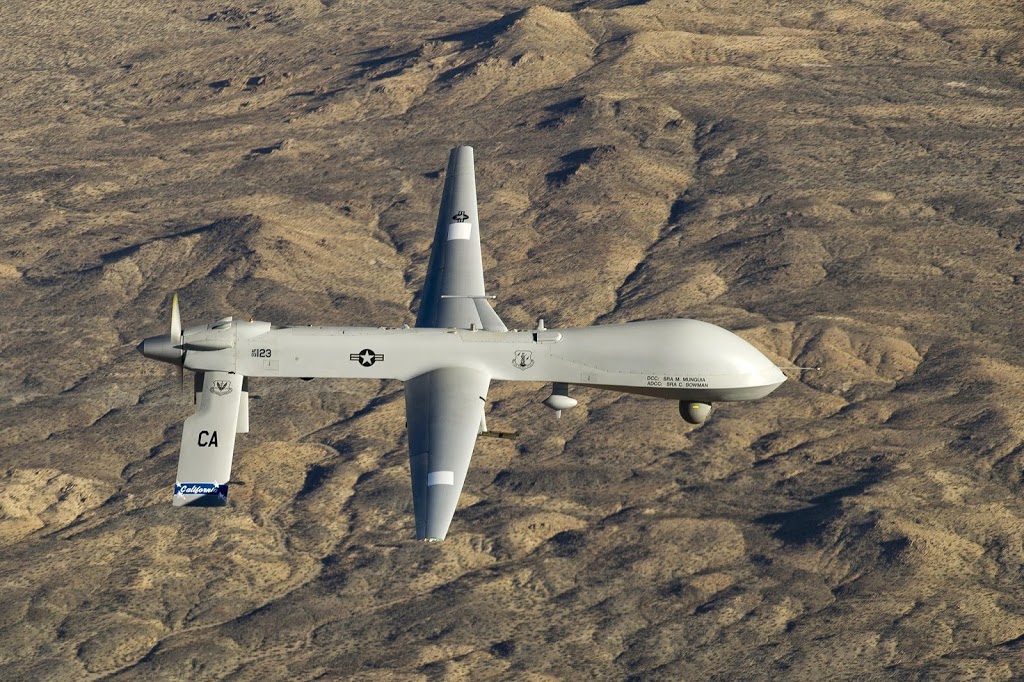 The United States said late on Tuesday that it will allow for the first time the widespread export of armed drones to some allied countries as part of its global counterterrorism fight. Armed drones are a cornerstone of Washington’s battle against extremists in Afghanistan, Pakistan, Somalia, Syria, Iraq and Yemen, although they remain hugely controversial and opponents say they frequently kill or maim civilians.

“The United States is the world’s technological leader in the development and deployment of military Unmanned Aerial Systems (UAS, or drones),” the State Department said in a statement.

“As other nations begin to employ military UAS more regularly and as the nascent commercial UAS market emerges, the United States has a responsibility to ensure that sales, transfers, and subsequent use of all US-origin UAS are responsible and consistent with US national security and foreign policy interests, including economic security, as well as with US values and international standards.”

The statement did not say which countries would be customers, but several allies are eager to get their hands on the hardware, with The Washington Post citing Italy, Turkey and the Persian Gulf.

So far, the United States has sold its armed drones only to close ally Britain, the newspaper said.