You are here: Home / Senza categoria / Lebanon holds ISIS at bay, for now 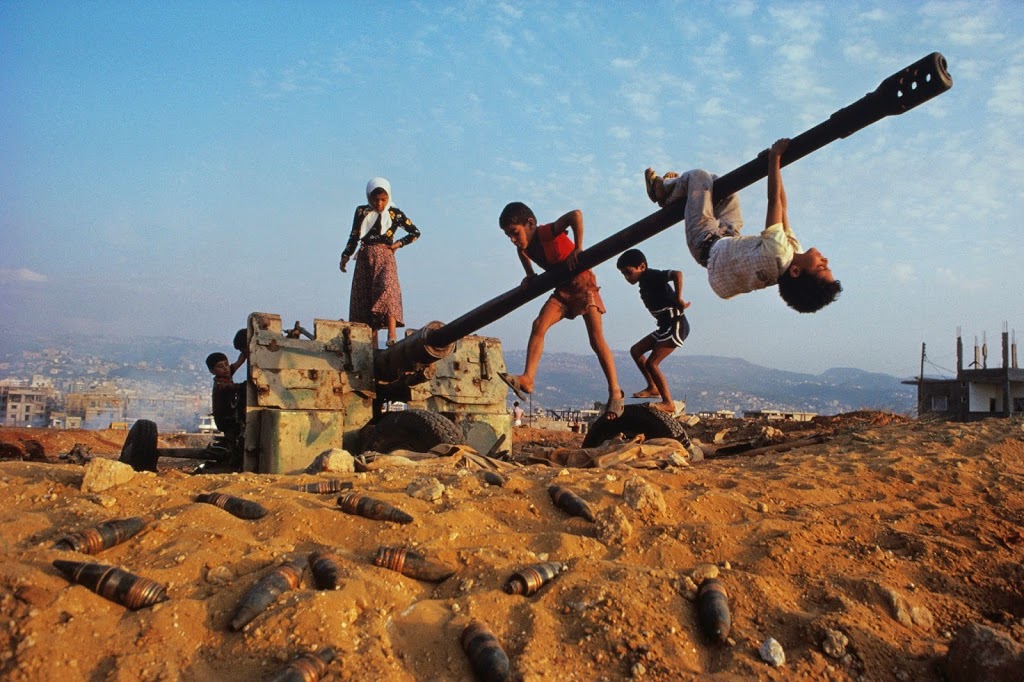 A prominent Lebanese security official recently described a relatively optimistic picture of the current security situation in Lebanon. The official told Al-Monitor on condition of anonymity that the most positive factor is the failure of the Islamic State (IS) in the region.
The official said that the terrorist group has been defeated, along with its plan to establish a state and its dream of a caliphate. There are several reasons for these failures, one of which being the number of heinous crimes committed by its members throughout the areas it controls.
These factors led to the deterioration of the popular Sunni situation that accompanied IS’ first advancement in Mosul and various areas in Syria in June 2014. IS committed a massacre against the Sunni al-Shaitat tribe, imposed Sharia on some Sunni areas that tried to express their anger toward these practices and executed Sunnis.One of the reasons behind the failure of IS’ plan is the reaction of the neighboring Arab countries toward its expansion, especially the countries of the Gulf and Saudi Arabia in particular, which believe that IS poses a threat to their regimes, royal families and wealth.

On the international level, after IS terrorism spread across several Western countries such as France and Belgium, waging an international war against the group became a priority. Military confrontations ensued between terrorists from IS and other similar groups and several armies, starting with Iraq’s Kurdish forces, the Syrian army and the international coalition and its airstrikes. This indicates that the IS project to establish its own state, the Islamic Caliphate, has failed. However, IS is still present in some areas. The security official believes that the terrorist group has become a tool that international forces use to achieve their goals.

The Lebanese security official said this situation can be seen in Lebanon. In July and August 2014, the Lebanese government was fearful of the plans of IS and similar groups to expand from the Lebanese-Syrian border toward the west and northwest and reaching the Mediterranean, establishing a Lebanese emirate affiliated with the IS caliphate.

However, after months of violent confrontation between IS terrorists and the Lebanese army and Hezbollah fighters — and alongside the simultaneous attacks on IS from neighboring countries — the Lebanese authorities observed that the possibility of a Lebanese emirate being established had significantly if not completely faded, according to the same source.

The security forces in Beirut were thus able to begin a series of operations against the major terrorist hotbeds that menaced Lebanon from inside. The official explained that since 2008, the Lebanese authorities had identified three security hotbeds threatening Beirut: the radicals in Tripoli, in northern Lebanon; the Islamist detainees in Roumieh prison in Mount Lebanon, near Beirut; and the fundamentalists of Ain al-Hilweh, the Palestinian refugee camp near Sidon in southern Lebanon.

However, the failure of IS’ plan between Lebanon and Syria and elsewhere led to the deterioration of the moral momentum of the group’s supporters.

In Tripoli, for instance, the terrorist groups suffered major blows, especially following the battle of Oct. 25, 2014. The broad crackdown on the Islamist detainees in Roumieh prison on Jan. 12 completely eliminated the “radical emirate” in Mount Lebanon. According to the official, the balance of power between the different Palestinian parties indicates that the Lebanese security forces should not worry about the situation in Ain al-Hilweh.

Minor security incidents and assaults might occur, but the rules of the relationship between the Lebanese and Palestinian authorities will not be violated. In fact, those rules are enough to control the situation in the biggest refugee camp in Lebanon, and perhaps the most populated camp in the world, with around 50,000 Palestinian refugees and 20,000 Palestinians displaced from Syria living in a space no bigger than one square kilometer.

The security official said these indicators reassure the Lebanese authorities to some extent, although the fate of the Lebanese soldiers held captive remains unknown and the delicate and complex front with armed terrorists at the border with Syria is still open and unlikely to be resolved quickly.

Several factors make the task at hand expensive, including the nature of the land and the security breaches that benefit the terrorists, in terms of guaranteeing supply lines from Syria. However, the official added that the situation there is under control and that the terrorists cannot progress. They now have two choices: They can either engage in intense clashes, leading to their elimination, or move back to Syria in search of other safe havens.