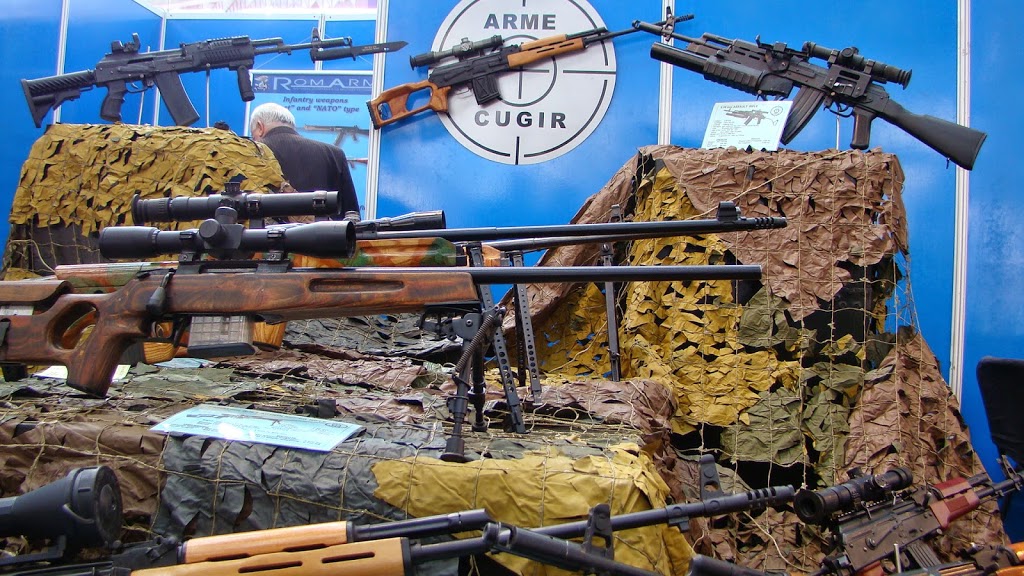 The Romanian ambassador to Baghdad , Brad Jacob announced that his government is preparing to supply Iraq with various weapons and ammunition to support the security forces
.
Brad added that the Romanian government is one of the first countries to have joined the international coalition to fight ISIS terrorist organization
.
“The government supports the Iraqi counterparts as it has adopted a new mechanism in which the security forces are equipped with various weapons and ammunition in order to maximize the victories achieved by the Iraqi security forces and the international coalition against ISIS gangs.”

The ambassador added “after the expulsion of these gangs, Romania will begin to implement the plan in place for the reconstruction of Iraq, which includes development projects and various agricultural and industrial sectors”.