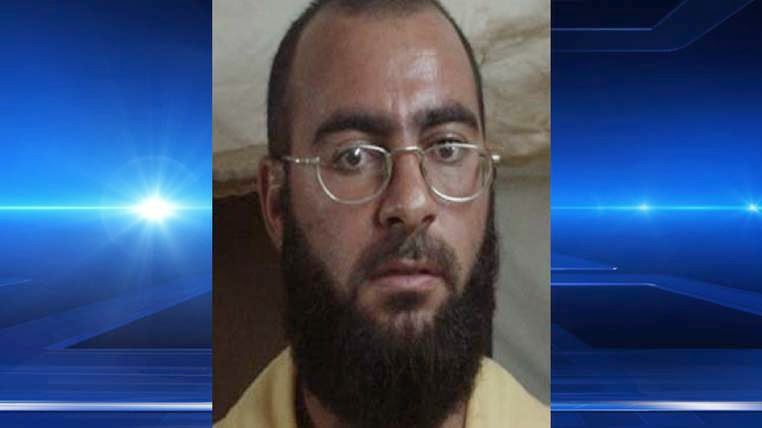 De-classified documents reveal details of Abu Bakr al-Baghdadi’s former life as a husband and office worker.
The man who heads the most brutal organisation in the world started his working life as a secretary, according to newly released US military files.

De-classified documents reveal details about the life led by Abu Bakr al-Baghdadi before he became leader of Islamic State, the terrorist organisation that has sadistically murdered thousands of people in Syria, Iraq and Libya, including beheading western hostages.

Al-Baghdadi was captured by American soldiers in 2004 during the invasion of Iraq and spent almost a year in a military prison in the south of the country, according to documents seen by Business Insider.

His real name is Ibrahim Awad Ibrahim Al Badry and while his date of birth was redacted from the files, he is thought to be 43.

He was captured, according to Business Insider, by US military intelligence in Fallujah, west of Baghdad, on 4 February 2004 and held until 8 December the same year.

Al-Baghdadi’s status was listed as “civilian detainee” and he was therefore not officially thought to be an insurgent.

His occupation was written as “ADMINISTRATIVE WORK (SECRETARY)”.

It is thought he was detained in a raid aimed at arresting his friend.

He was listed as married, with an uncle being his next of kin, although all relatives’ names have been redacted from the de-classified documents.

There is also a prison photo of him wearing glasses.

What a difference a decade makes. The former secretary from Fallujah is now the most reviled terrorist on the planet, heading a band of murdering thugs, bent on the establishment of an Islamist caliphate carved across the Middle East.

US officials must be ruing the fact that the man they now have top of their most wanted list was in their custody for almost a year.

How would the modern fight against terror look if Al Baghdadi, the one time secretary, was still in an American jail?