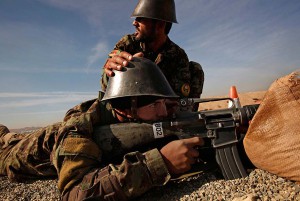 The murder of Mawlawi Shiwani could be a major setback to the Taliban militants in Farah and adjoining provinces, he said.

Taliban militants who have intensified activities over the past couple of months have yet to make comment.