You are here: Home / Senza categoria / ISIL militants crossed into Turkey for attacks on foreign diplomatic targets in Ankara and İstanbul 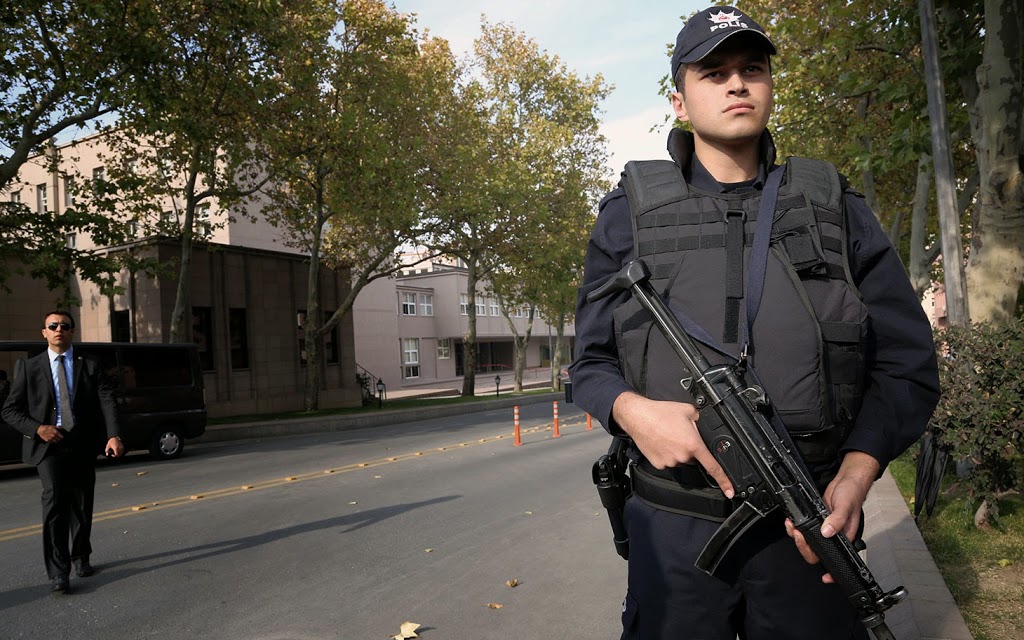 Turkish intelligence has warned security forces that militants of the Islamic State of Iraq and the Levant (ISIL) crossed into Turkey after retreating from the Syrian Kurdish town of Kobani near the Turkish border and that they might be planning attacks on foreign diplomatic targets in Ankara and İstanbul, according to a report on Thursday.

ISIL was forced out of Kobani in late January after four months of fighting with Kurdish forces, who were backed by a US-led coalition that launched aerial strikes against ISIL targets. According to a Turkish National Intelligence Organization (MİT) memo to the police and military on Feb. 3, about 3,000 ISIL militants were in the area as of January and some of them have already crossed into Turkey, the Hürriyet daily reported.

MİT warned that the militants, who are believed to have been accommodated in safe houses in Turkey, might be planning attacks on diplomatic missions of countries that took part in an international military coalition in Ankara and İstanbul. The premises of the targeted diplomatic missions have been spied on and scouted by ISIL militants, according to the report.

The MİT memo said some of the militants who have entered Turkey, identified as Syrian and Palestinian nationals between the ages 17 and 25, might pretend to be migrants crossing from Turkey into Bulgaria in an effort to travel to other European countries to carry out terrorist attacks there.