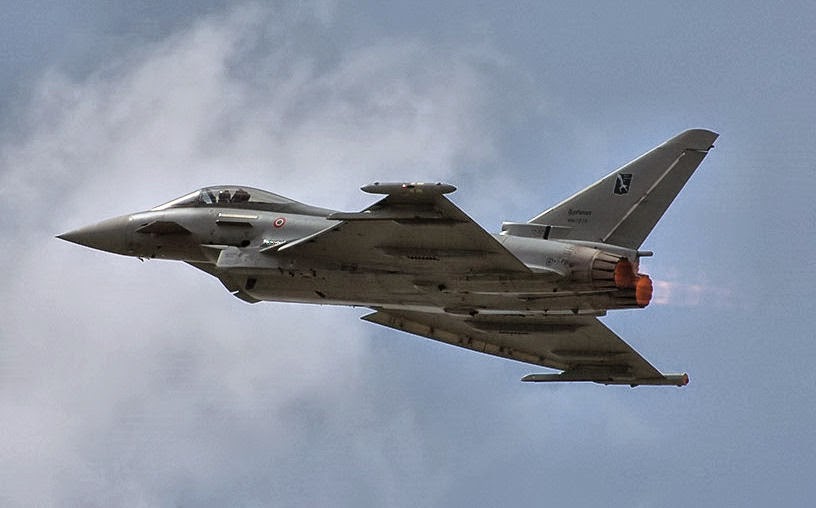 According to recent reports, the Italian Secret Service fears an air attack by ISIS, compounding the already existent danger of terrorist infiltration among with throngs of immigrants coming to Italy by boat from neighboring Libya.

Several days ago, the air defense system went into high alert after the secret service sent a notice.

The notice spoke of aircraft prepared to take off from Sirte and able to strike the Italian peninsula.

Though this has not yet occurred, tensions remain high because of the strong risk of an attack carried out by “lone wolves” as occurred in Paris and in Copenhagen.

The State official responsible for the Secret Services, Marco Minniti, said that ISIS has what he called both “symmetric and asymmetric” capabilities, in that it can execute “both military and terrorist campaigns.”

According to Minniti, this means that the ISIS threat holds the “maximum unpredictability,” which is “unprecedented.” Minniti also said that the dynamics of the situation makes necessary “comprehensive data collection.”

Specifically, Minniti has called for the immediate implementation of a Europe-wide sharing of Passenger Name Records (PNR) on all flights, exchanging pertinent information especially regarding n passengers that trigger suspicions, because though the Schengen open treaty should not be suspended, “it is essential to maintain control of who moves in or out of the theaters of war.”

According to Bakri, Egyptian forces “killed 155 terrorists and captured 55 others before returning safely to Egypt.”

Bakri also reports that the Egyptian army was able to destroy several bases of the jihadist group.

Yesterday evening at a UN Security Council emergency meeting, discussions centered on what course to take to confront the growing ISIS threat in Libya.

Sebastiano Cardi, the Italian Permanent Representative to the UN Security Council said that Italy is “ready to contribute to the monitoring of a ceasefire and the maintenance of peace” as well as “to provide training of the armed forces in a framework of integration of the militias into a unified battalion.”

Cardi also said that “the next few weeks will be crucial for the future of Libya,” and urged a change of position from the international community “before it is too late.”