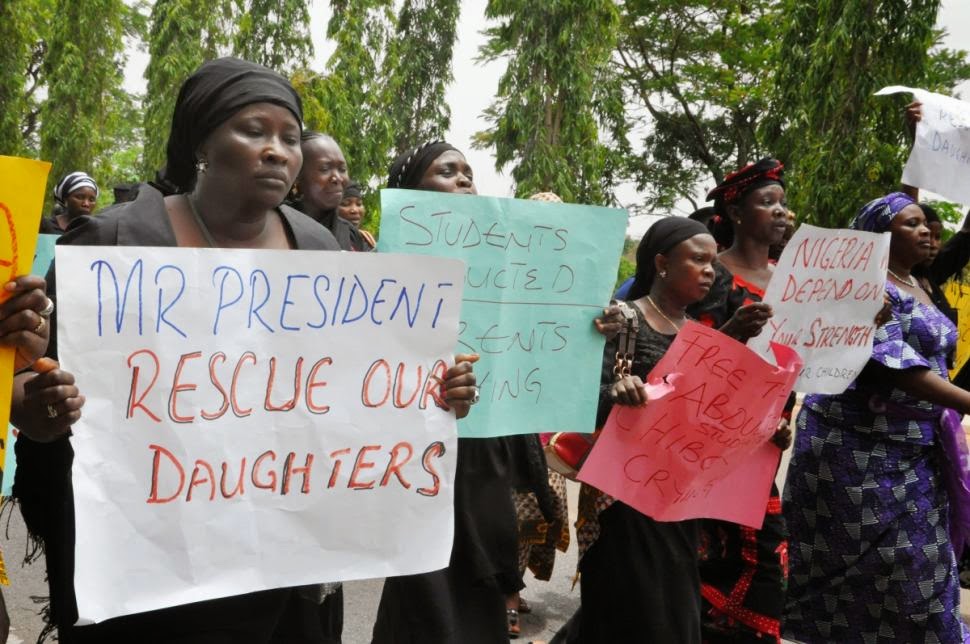 This was disclosed by the commissioner for justice and chairman of the state Committee on Rehabilitation of Victims of Insurgency, Ahmed Goniri while addressing journalists in Damaturu.

According to him, the abductees were freed three weeks ago but were kept in the custody of security agencies so that they could undergo screening to ensure that they were indeed captives.

The captives have reunited with their families in Damaturu, the state capital.

The Boko Haram insurgents were responsible for the kidnap of more than 276 Chibok schoolgirls over 10 months ago.

Since 2010, the group has targeted schools, killing hundreds of students and declaring that such attacks would continue as long as the Nigerian government continues to interfere with the traditional Islamic education.

Over 10,000 children have been unable to attend school as a result of the activities of Boko Haram.

The dreaded group has also been known to kidnap girls, whom it believes should not be educated, and use them as cooks or sex slaves. It has also been blamed for nearly 4,000 deaths in 2014.