You are here: Home / Senza categoria / Iraq: operation to retake Mosul from ISIS set for April 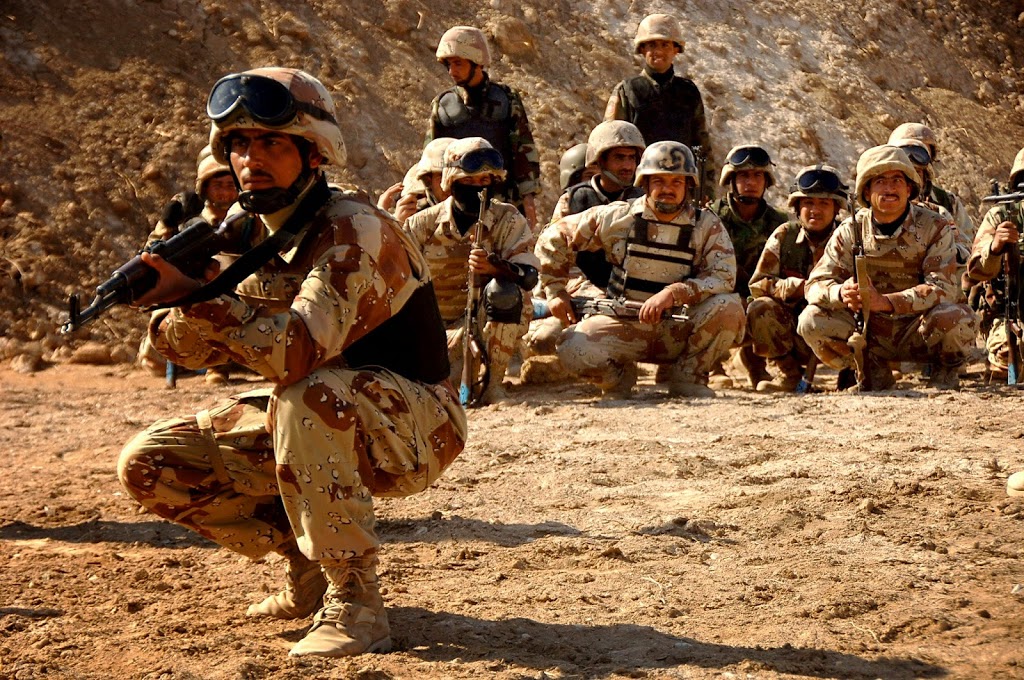 Coalition and Iraq forces have begun preparations to retake Mosul from ISIL in an operation that could begin as early as April and will require an Iraqi-led military force of at least 20,000 troops, a US Central Command (CENTCOM) official said in a call with reporters.

The official indicated, late on Thursday, that the timing will be based upon Iraqi and Kurdish forces to be adequately prepared for the fight.

This mission would be the biggest battle since the start of Operation Inherent Resolve involving US coalition airstrikes on ISIL targets last August.

“There is no organization in the world that can suffer those kinds of casualties and not have a tremendous impact on their ability to achieve their long-term aims,” the official said. “Mosul will not be east. It’s going to be a difficult fight.”

Iraqi forces have retaken at least 700 square kilometers of territory from ISIL since the beginning of their insurgence, according to the official.

Additionally, between Iraq and Syria five building partner capacity sites are running and close to 3,200 are training now. 2,000 have graduated from these locations.

“It is our estimate that the amount of equipment that we have put between coalition contributions and U.S. contributions, [is] in excess of about six brigades’ worth of equipment,” asserted the official.

Additionally, US and coalition forces are approaching a total of 2,500 airstrikes in which the official described them as a 50-50 split between strikes.

“That pressure that maintains on the enemy is still having a great effect on him,” the official highlighted.