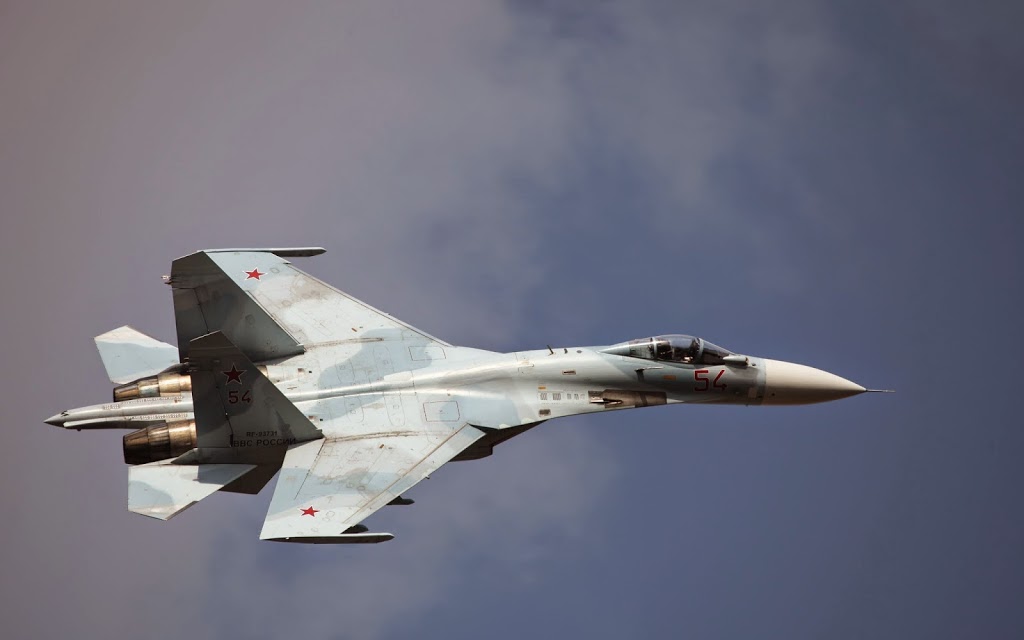 The MiG Company’s readiness to offer its jets to Egypt comes amid Russia-Egypt rapprochement, strengthened during Russian President Vladimir Putin’s visit to Cairo in early February.

Russian Aircraft Corporation MiG is ready to supply MiG-35fighter jets to Egypt should the country request them, MiG head Sergei Korotkov said at the Aero India-2015 exposition Friday.
“If Egypt decides to buy our jets, we will be pleased to prepare them and supply them. If they intend to hold talks with us, we will negotiate with them,” Korotkov said, adding that the company has no objection to this kind of cooperation.

Last year, Korotkov said that his company planned to hold talks in Egypt over a Russia-Egypt deal on the acquisition of MiG-35 fighters.

The MiG Company’s readiness to offer its jets to Egypt comes amid Russia-Egypt rapprochement, strengthened during Russian President Vladimir Putin’s visit to Cairo in early February. Both leaders pledged to take all the necessary measures to boost the countries bilateral cooperation.
During Putin’s visit the sides agreed to galvanize efforts to settle the Israeli-Palestinian and Syrian conflicts as well as to counter terrorism. Moscow also offered Cairo Russia’s assistance in building the country’s first nuclear energy facility.This was followed by the Russia’s Rosatom nuclear energy corporation’s decision to build nuclear power plant units in Egypt each one with a capacity of 1200 megawatts.

The two countries are also increasingly cooperating in spheres such as trade, space, tourism and agriculture.