You are here: Home / Senza categoria / Overcoming ISIS in Libya 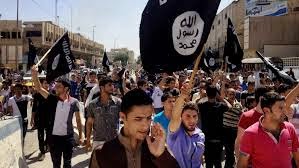 The gruesome mass-beheadings of 21 Egyptian Copts on the shores of my country, and the thousands of beheadings, murders, kidnappings, and displacements of Libyans, combined to make the fourth anniversary of the Libyan revolution (February 17th) a heavy day indeed!