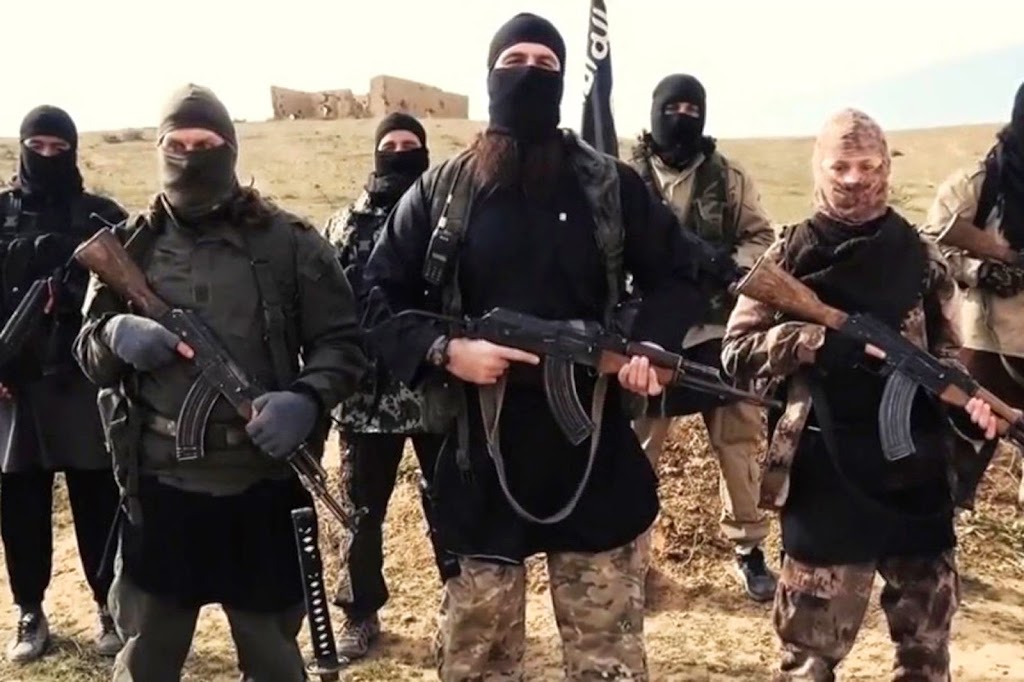 The so-called ‘Islamic State of Iraq and the Levant’ (ISIL) takfiri group is offering to deliver bodies of the Kurdish operatives who were killed fighting within its ranks in return for cash, in reference to the financial problems suffered by the terrorist organization recently.
ISIL seeks to deliver the bodies of Kurdish fighters killed in battles in exchange for cash “ranging between 10 thousand and 20 thousand dollars per body.

“It is unlikely” that ISIL be able to take advantage of these bodies through trading organs, for not having the medical technology and expertise required for this task.

The newspaper added that ISIL takfiri group has cut its fighters’ salaries by two-thirds, and is no longer able to sell the oil barrel for “more than ten to twenty dollars.”
Source: Al Manar