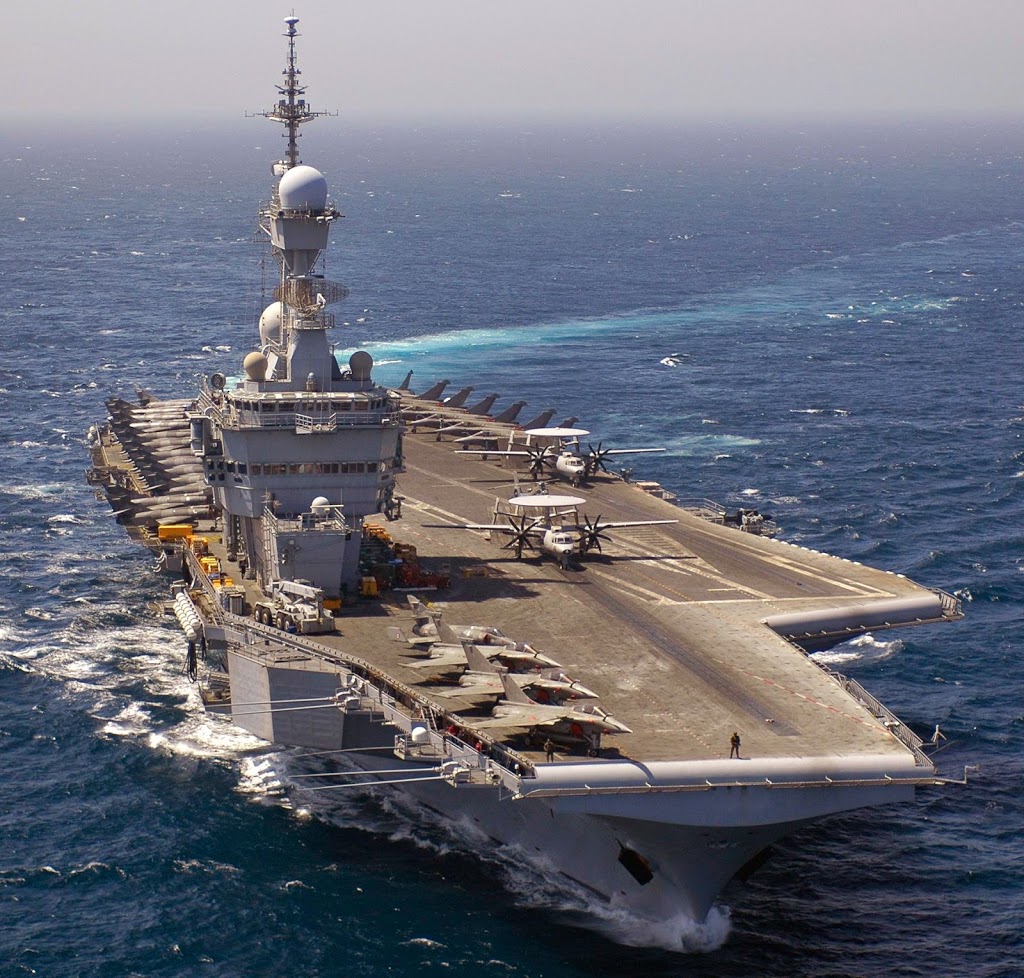 France has deployed one of its aircraft carriers against the Islamic State extremist group in Iraq, AFP reports citing government officials.

France announced sending Charles de Gaulle aircraft carrier for use in military operations against Islamic State in Iraq in mid-January.

French President Francois Hollande told military personnel back then that that the Charlie Hebdo massacre carried out by Islamic extremists “justifies the presence of our aircraft carrier.”

The carrier is the largest Western European warship currently in commission, and is France’s only nuclear-powered surface vessel. The ship can carry 20 to 25 aircraft, including Super Etendard strike fighter jets, Rafale M multirole fighter jets and Aster missiles.

The ship’s deployment, during which it will provide airstrikes against Islamic State militants, is expected to last until May at the earliest.