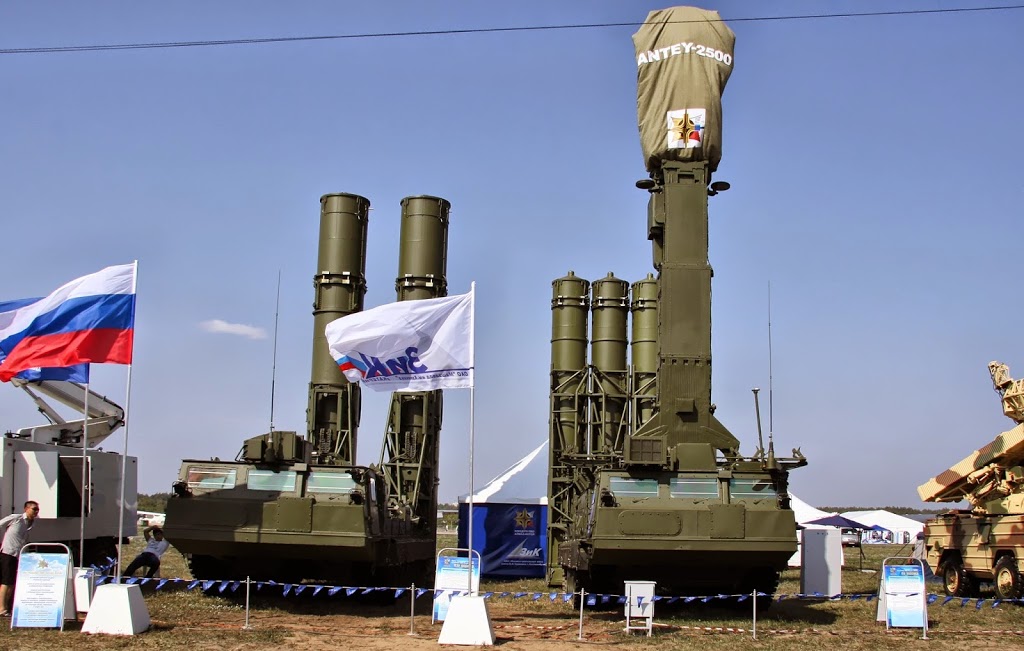 “As far as Iran is concerned, we offered Antey-2500 instead of S-300. They are thinking, no decision has been made yet,” Chemezov was quoted as saying.