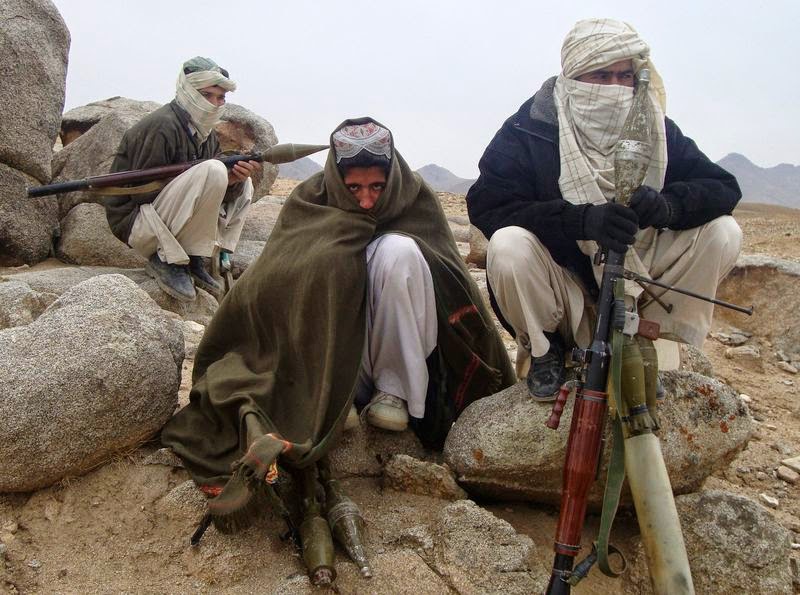 A group of militants who are apparantly supporting the Islamic State of Iraq and Syria (ISIS) group have attacked a historic shrine and residential houses in Logar province.

The incident has reportedly taken place in Charkh district of Logar province with the local tribal elders saying that a resident of Charkh was also publicly assassinated by the group.
The provincial council chief Hasibullah Stanikzai confirmed that a pro-ISIS militant group has recently launched operations in parts of Charkh district where they carry black flags and are giving speeches in favor of ISIS group.
Stanikzai called on the government to take immediate actions in tackling the activities of the group in Logar province.
District administrative chief for Charkh Khalil Kamal confirmed that the government’s control in remote districts of Logar province is relatively weak.
He said such groups are normally operating during the night time and are even involved in looting the house of the people and their belongins.
In the meantime, provincial police chief Gen. Abdul Hakim Ishaqzai said the Afghan security forces will soon launch an operation to tackle the activities of such groups.
Logar is among the relatively volatile provinces in central Afghanistan which is located around 60km in south of Kabul province.
Source:  khaama