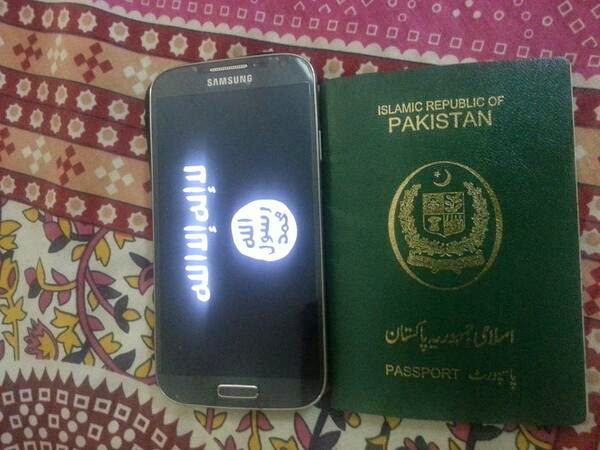 Pakistan’s Foreign Office admitted that the Islamic State of Iraq and Syria (ISSI) terrorist group is posing a serious threat to the country.

Aizaz Ahmad Chaudhry, Pakistan’s Foreign Secretary, said Monday that the government of Pakistan is on alert to the Islamic State threat in the region.
Briefing lawmakers in Senate Standing Committee at the Parliament House Chaudhry said some extremist elements tried to emerge together on the ISIS platform following the Operation Zarb-e-Azb was launched in North Waziristan last year.
The remarks by Chaudhry were followed after Pakistan’s Interior Minister Chadhry Nisar Ali Khan denied the presence of ISIS in South Asia, particularly in Pakistan.
This comes as former Pakistani Taliban leaders who announced their allegiance to the Islamic State of Iraq and Syria (ISSI) released a video purportedly showing the beheading of a man whom they identify as a Pakistani military soldier.
The video was released earlier last month by ISIS on Twitter and Jihadi forums, was purportedly showing the Tehrik-e-Taliban Pakistan (TTP’s) former spokesman Shahidullah Shahid along with dozens of other militants in a wooded area.
Other militants who appearing in the video also pledged their allegiance to ISIS terrorist group and claimed that they belong to militant groups based in Afghanistan and Pakistan.
Source:  khaama