You are here: Home / Senza categoria / Lebanon receives tanks, other weapons from Jordan 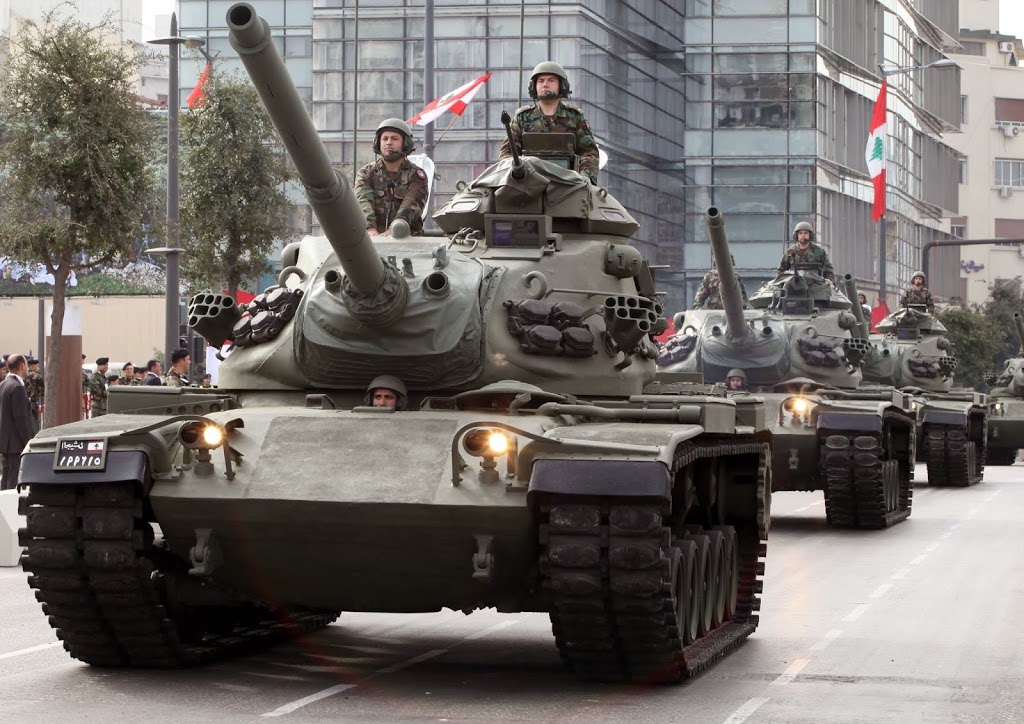 The Lebanese Army has received a shipment of 30 tanks and 12 howitzers from Jordan, media reported Monday, as Interior Minister Nouhad announced that the country would soon receive the first batch of weapons financed through a $1 billion Saudi grant.

Lebanon’s National News Agency said the military recently acquired 30 M113 armored carriers and a dozen 155 mm howitzers. The weapons themselves were not delivered Monday, but a ceremony was held at Beirut’s naval base to announce their arrival.

The delay in announcing the shipment is due to the killing of Jordanian air force pilot Muath al-Kasasbeh who was burned to death by Daesh militants in January. The pilot was captured in December after his F-16 fighter jet went down in Syria, with a gruesome video of his killing being released earlier this month.

During the event, Army Deputy Chief of Staff Brig. Gen. Manuel Kirjian thanked Jordan for its donation and lauded the military cooperation between the two countries.

The donation was first announced by Interior Minister Nouhad Machnouk two weeks ago during his visit to Amman.

After his meeting with Jordanian King Abdallah, Machnouk said that the Jordanian donation had already arrived to Lebanon and that the Army would hold a ceremony announcing the delivery soon.

Meanwhile, Machnouk told al-Mustaqbal newspaper that a $1 billion Saudi-funded arms grant announced in August “was on its way.”

The delivery will consist of weapons and equipment as part of the Internal Security Forces’ share of the grant, he said in remarks published Monday.

Al-Mustaqbal also quoted a military official as saying the Lebanese Army has completed the majority of the contracts related to its share of the deal that amounts to $500 million.

French Foreign Minister Laurent Fabius had announced that the first arms shipment of a separate, $3 billion Saudi grant, which has been delayed for more than year, will reach Lebanon on April 1.

The Lebanese Army remains in dire need of weapons in its war against jihadi militants deployed across the border with Syria.