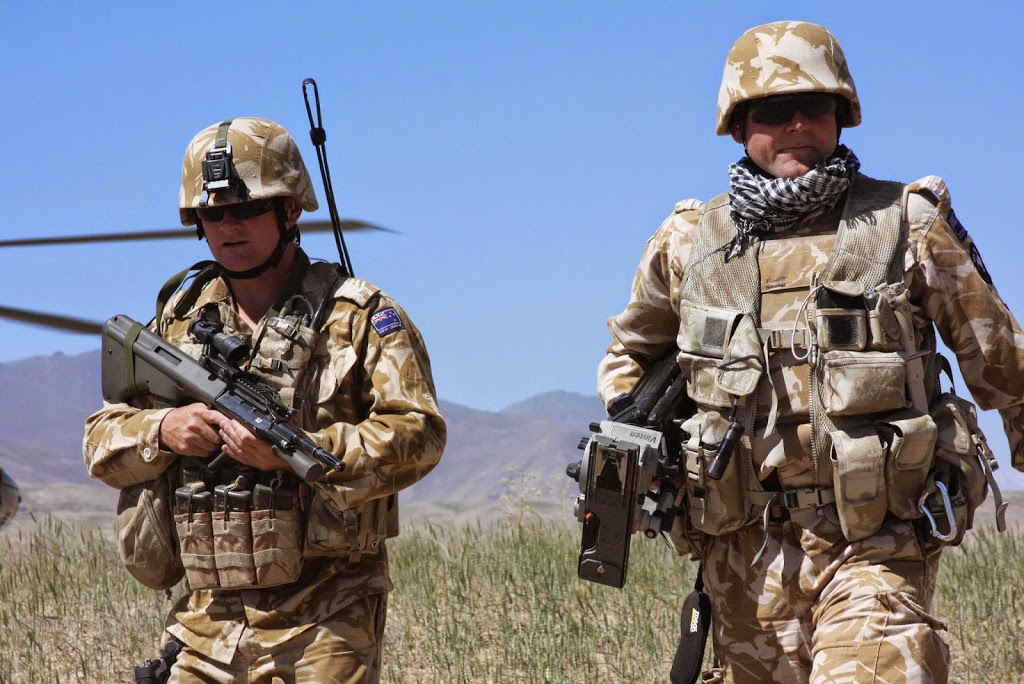 New Zealand will send soldiers to help train Iraq’s armed forces fight Islamic State militants, but would not be involved in combat, the government said on Tuesday.

Prime Minister John Key said up to 143 personnel from the NZ Defence Force would join Australia “behind the wire” in training Iraqi forces.

“Sending our forces to Iraq is not an easy decision but it is the right decision,” Key said in a statement to New Zealand’s parliament. “We stand up for what’s right.”

Key said New Zealand had a duty to join other countries to assist Iraq to fight IS, and to support stability and the rule of law. The mission would be reviewed after nine months and would not last more than two years.

The deployment was opposed by most political parties in a debate that followed Key’s statement, including two minor parties that support the centre-right government.

Last year Key said the risks posed to New Zealand from IS had increased, with 35 to 40 New Zealanders under surveillance because of their support for the militants.