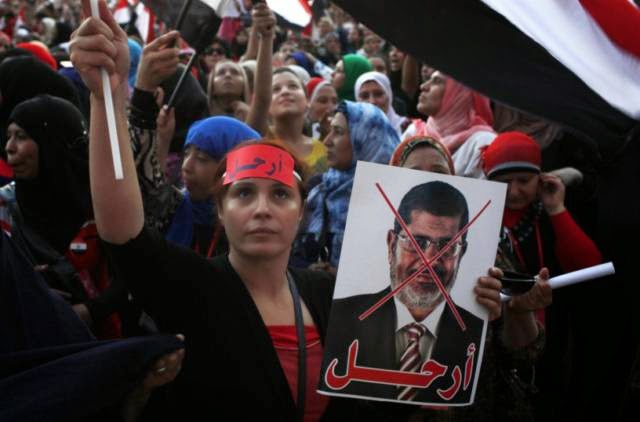 In a statement issued on Monday, Social Solidarity Minister Ghada Wali explained that the decision of dissolving the NGOs was based on a 2004 court order mandating the seizure of  funds owned or operated by the outlawed group.

Egypt had outlawed the Muslim Brotherhood in September 2013 designating it as a terrorist organisation.
The NGOs are located in nine different governorates, including Assiut, Sohag, Aswan, New Valley, Kafr El-Sheikh, Alexandria and Damietta.

Wali said that the ministry would only support “transparent, active and effective” civil groups that serve Egyptians.

The government has seized in the past year the funds of hundreds of charity groups and educational facilities suspected of association with the Muslim Brotherhood.