You are here: Home / Senza categoria / The arrival of US weapons, ammunition and missiles to the liberation forces of Mosul 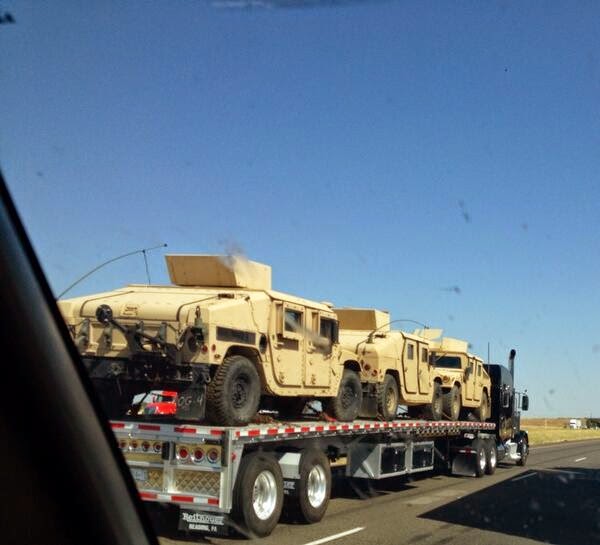 The US Department of Defense (Pentagon) announced that about ten thousand rifle M-16 and other military supplies worth about $ 17.9 million have arrived Iraq this week, while US forces are training and supplying the Iraqi security forces for fighting ISIS militants.

The Pentagon spokesman , Colonel Steve Warren said in a press statement that ten thousand telescope and 100 thousand ammunition envelope have been also was sent to Iraq in the context of urgent military agreement that was completed in 22 days i.e. quarter its original time.

Warren said that the United States has sent 232 Hellfire missiles to Iraqi forces on February 15, in addition to 1570 rockets sent last year.

He added that wireless devices for armored vehicles will arrive next month.

In the past week, an official said that the central leadership of the US Army told reporters that the US and coalition forces will soon begin training Iraqi forces, which are scheduled to take part in an attack to regain control of Mosul.

The official added that there is a need to 20 thousand to 25 thousand Iraqi and Kurdish force to launch an attack, which could begin in April or May if the troops were ready.

News of American efforts to arm the Iraqi forces came after a detailed and statement unusual last week about preparations for the process this spring to regain control of Mosul, Iraq’s second largest city from ISIS