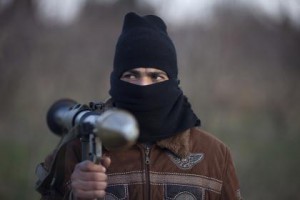 According to TOLONews, the attack started at around 6:30pm when ten insurgents wearing security force uniforms stormed the airport compound and opened fire.

“Several insurgents (have) taken up position inside a school and (are) firing at the airport,” said Sameem Khpalwak, a spokesperson for the local governor.

The episode occurred on the eve of Afghan President Ashraf Ghani’s high-profile visit to Islamabad for a regional conference.

The attack comes after an earlier incident in which two suicide bombers were killed following their attack on a police station in Kandahar, which happens to be one of the Taliban strongholds.